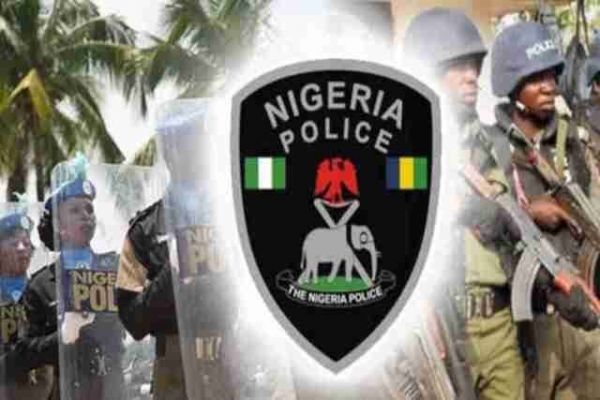 Four police officers were killed and one was missing after armed bandits attacked their convoy in northwest Nigeria on Friday, the Nigerian police said.

Around 100 armed men attacked 16 police officers on the Birnin Gwari-Funtua highway as they returned to their headquarters in Kano state, a federal police spokesman said in a statement issued on Sunday.

Armed groups of men, commonly called bandits, roam throughout northwest Nigeria, committing armed robberies, kidnappings, cattle theft and even murder. In recent months Nigerians have criticized the government for a lack of security.

In December, officials said bandits kidnapped more than 300 schoolboys in northwest Katsina state, though Boko Haram later claimed - without evidence - to have taken the boys. They were released without harm after the government intervened.

The officers who were attacked on Friday were returning home from a deployment in Niger state as part of an operation to tackle banditry, kidnapping and other violent crimes.

Inspector General of Police M.A Adamu commended the officers for “uncommon gallantry” in repelling the attack despite being outnumbered, and said the officers inflicted heavy casualties on the attackers.

The surviving 11 officers recovered the bodies and firearms of those killed and “concerted efforts are being intensified to rescue the officer still missing,” the police said.