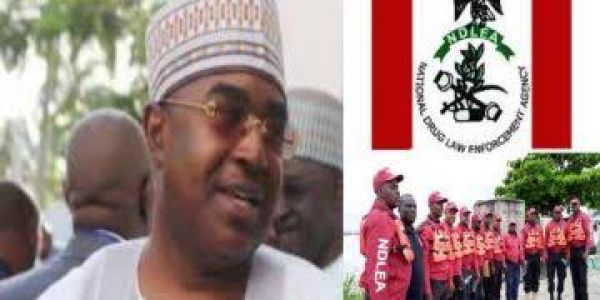 Former Military Administrator of Lagos and Borno States, Mohammed Buba Marwa has been appointed as the Chairman/CEO of National Drug Law Enforcement Agency, NDLEA by President Muhammadu Buhari. As a close ally of President Buhari, Marwa had worked assiduously as Chairman, Presidential Advisory Committee for the Elimination of Drug Abuse, PACEDA, between 2018 and December, 2020, along with others to develop a blue print on how to end drug abuse in Nigeria.

Senior Special Assistant to the President on Media and Publicity, Garba Shehu, confirming the report while responding to a media enquiry on Saturday, said the President had given a nod to the appointment. ”It’s true. The President has approved Marwa as the new NDLEA Chairman,” he said in a text message.

Marwa was once military attaché, Nigerian Embassy, Washington DC, USA, and defence attaché, United Nations, New York, as well as former ambassador to South Africa and the Kingdoms of Lesotho and Swaziland.