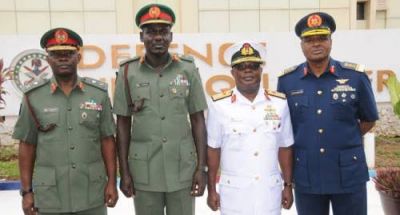 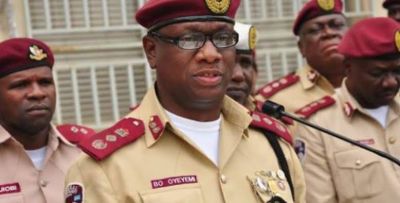 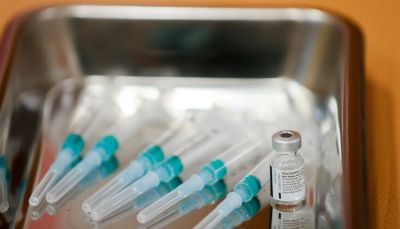 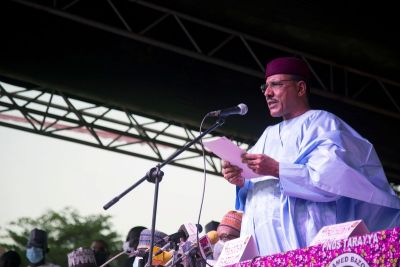 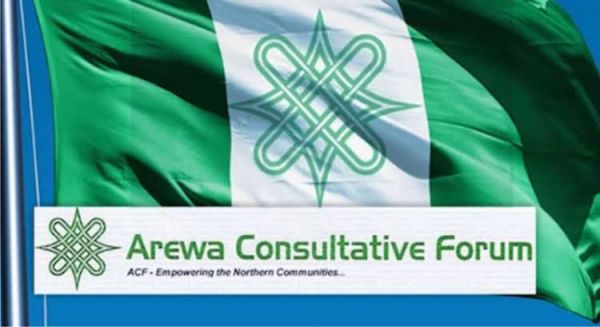 Pan-Northern socio-political organisation, Arewa Consultative Forum, has said it has no objection to a southerner becoming Nigeria’s president in 2023.

It, however, said it would not interfere in a matter that had to do with political parties or support a particular zone or candidate for the presidency or any other office.

ACF’s National Publicity Secretary, Emmanuel Yawe, who made this known to our correspondent, said the impression created that northerners would never support a southerner to become the president of the country was wrong.

Yawe said, “ACF has no objection to a southerner becoming the president of Nigeria. In 1999, it was the northerners that promoted and voted for Olusegun Obasanjo as president. What the ACF will not do is to dabble into a matter that has been reserved for political parties to handle by the 1999 Constitution.

“The Constitution clearly states that it is the responsibility of political parties and nobody else to sponsor candidates. We cannot, in the circumstances, support a particular zone or a particular candidate for presidency or any other office. And as we have said before, ACF welcomes northerners of all political persuasion and identity.

“We cannot start discriminating or identifying with candidates without causing great disharmony in the forum. We are trying to bring harmony and unity to the North and Nigeria. For now, ACF wants the political parties to perform their constitutional roles in the selection of candidates.

“After that, we shall do the needful by way of advice to both the candidates and the electorate. The impression created that northerners will never support a southerner to be president of Nigeria is erroneous. Moshood Abiola, a southerner, was elected on June 12, 1993, with massive electoral support from the North.”

Most read
Gumi is why we all need tribalism - Abimbola Adelakun

Threats of ‘disunity, anarchy and disintegration are spreading fast’ - Abdulsalami