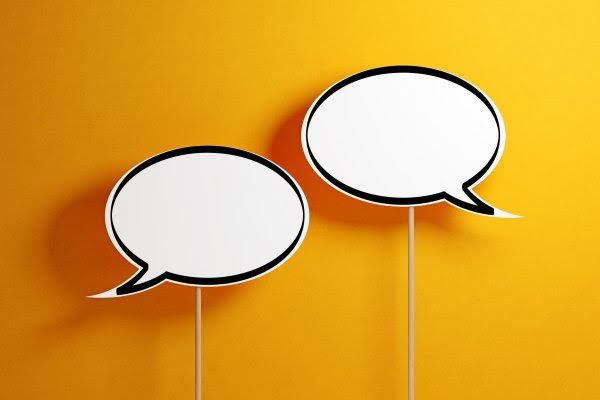 Even though no less a thinker than Adam Grant argues that procrastination can be helpful -- one New Year's he resolved to procrastinate more, not less -- still: For many of us, starting fast and finishing slow isn't always the best route to take.

Constantly putting things off not only means you get less done, it's also really stressful.

With all the downsides, why do so many people -- and by "people," I also mean "me" -- procrastinate? Turns out math is involved.

According to Piers Steel and Cornelius Konig, your motivation for a particular task can be calculated using the following formula (this is the simple version):

Add it up, and boom: The result is your current level of motivation. The less confident you are, the less exciting the outcome, the longer you have to get it done ... the more likely you are to put it off.

But as a deadline gets closer, your confidence level start to matter less and the downsides of not completing the task start to matter more. As the developers of temporal motivational theory write, "The perceived utility of a given activity increases exponentially as the deadline nears."

And therefore, you're more likely to get started.

Granted, you didn't need math to explain the procrastination phenomenon. Or social psychologists.

But they can help you overcome it.

In a study published in December in Applied Psychology: An International Review,researchers sent students (the kings and queens of procrastination) texts twice a day that asked them to reflect on four questions:

Why those questions? The researchers hoped thinking about the inputs on the motivation equation would increase expectancy and value and decrease impulsiveness and delay.  Take "What is your next small step?" and "If you could do one thing, what would it be?"

Breaking a big project down into smaller steps can feel a lot less daunting. So is committing to doing one thing rather than setting out to accomplish the whole thing.

At the end of two weeks, students who received the four questions were significantly more likely to start their assignments early than those who did not.

But there was a catch: The effect wasn't immediate. As with advertising, repeated exposure was key. Most needed at least a few texts -- at least a few moments of reflection -- before they stopped waiting and started doing.

Try it. The next time you have a project -- or, more likely, set a goal -- you know you're likely to put off starting, use a version of the four questions. In basic terms, they could look like this:

Then put the prompts in your calendar. Send it to yourself twice a day. And, most important, take a few minutes to actually think about the answers to each question.

And the procrastination math will start to work in your favor.