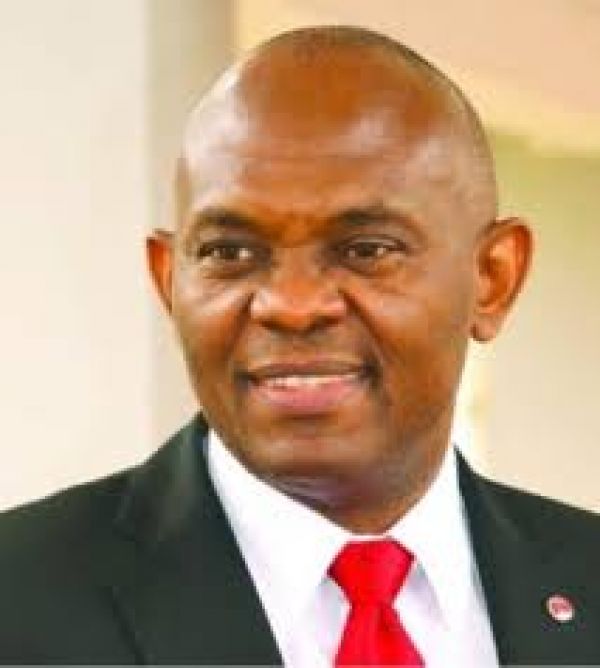 Nigeria’s Heirs Holding announced on Friday it had bought a 45% stake in an onshore oilfield as part of a deal that it said included $1.1 billion in financing from a consortium of global and regional banks and investors.

International oil majors have been trying to sell stakes in onshore oilfields in Nigeria for years as they pivot their investments to assets offshore the West African nation and to other regions.

“The acquisition of such a high-quality asset, with significant potential for further growth, is a strong statement of our confidence in Nigeria,” Tony Elumelu, chairman of Heirs Holdings, Transcorp and United Bank for Africa Plc, said in a statement.

In a separate statement, Shell Production and Development Company of Nigeria (SPDC) announced a $533 million sale of its 30% stake in the OML and said it had received all necessary approvals from Nigerian authorities.

Standard Chartered Plc, United Capital Plc and a syndicate of lending institutions advised on the deal, which involves Schlumberger as a technical partner and Shell’s trading arm as an oil offtaker.