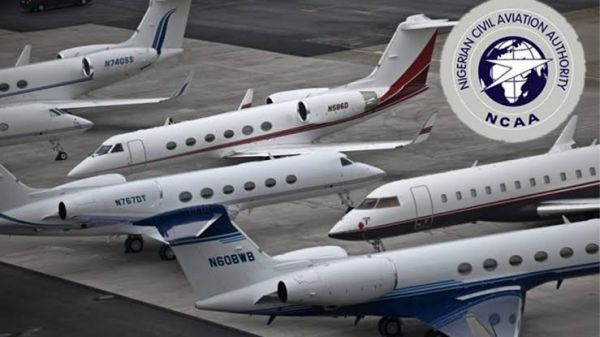 Air fares have started coming down after the Yuletide celebration as passenger traffic has dropped at the airports.

Checks by our correspondents revealed that there has been reduction in passenger traffic on many of the routes, but the Abuja-Lagos; Lagos-Abuja and Abuja-Owerri; Owerri-Lagos routes still record high traffic, even.

Spokesman of Arik Air, Adebanji Ola, said airfares have marginally come down, but still relatively high compared to this time the previous years. He attributed this to the weakening exchange rate against the dollars.

He said as long as the value of the dollar remains high compared to the naira, airfares would still be high as aviation expenses are denominated in dollars.

“Yes fares have come down but they are still very high because the exchange rate to the dollar is still very high. That was the major reason that drove up airfares during Christmas season.

“Yes, there was high demand of tickets, which pushed the fares to upper bucket after the lower bucket was exhausted due to demand, but fares will still be high. What we have now is marginal decrease,” he said.

The Arik Air Communications Manager also said that the removal of 7.5 per cent VAT from aviation also helped to drive down the fares.

“We have removed VAT from our fares, but fares are still relatively high until naira gains value against the dollar,” he said.

Travel expert and organiser of Akwaaba African Travel Market, Ikechi Uko, said the cost of operations for airlines is in dollars, except staff, which is not a high margin of expenses, as maintenance, training, spares, insurance and aircraft acquisition are expended in dollars.

Federal government on January 1, 2021, suspended deduction of 7.5 per cent VAT on airfares and other air transport services.

The decision, which was contained in the 2020 Finance Act recently signed by President Muhammadu Buhari, became effective on January 1, 2021, elicited commendations from aviation industry operators who said that it would go a long way in reducing the cost of operation and also lead to reduction in airfares.

Head of Communication, Dana Air, Kingsley Ezenwa said government deserved commendation for the decision, but noted that while this could lead to slight reduction in fares, the major problem airlines are facing currently is the high exchange rate of the dollar.

He said if government could ensure a stable exchange rate for airlines it would go a long way to sustain their operations.

“The removal of VAT is good. That will help to reduce cost of tickets as fares have returned to normal after the Yuletide. But we are not rejoicing because the dollar is still very high and everything we do is in dollars while we sell tickets in naira. This is a problem. We wish that government could fix dollar exchange at lower rate for the airlines. This will help them to survive,” Ezenwa said.