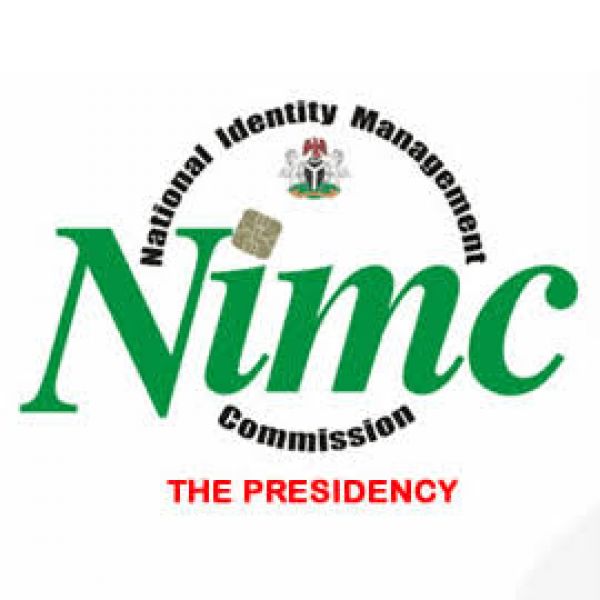 It disclosed this in tweets via its official Twitter handle, stressing that individuals with BVN-generated NINs should visit NIMC offices to validate their NINs.

It said the BVN-generated NIN would not work on its newly inaugurated mobile app.

“You must complete your NIN registration even if your BVN has generated a NIN,” the commission stated.

It added, “If your NIN was generated due to the BVN record harmonisation with the National Identity Database, you will not have access to the NIMC mobile app and your NIN-SIM integration will be invalid.

“Kindly visit an enrollment centre to complete your NIN registration.”

Thousands of citizens have been visiting NIMC offices nationwide to register and get their NINs.

Federal Government had declared on December 15, 2020 that after December 30, 2020, all SIMs not registered with valid NINs on the network of telecommunications companies shall be blocked.

It later extended the December 30, 2020 deadline following widespread opposition against the earlier announcement and gave three weeks extension for subscribers with NIN from December 30, 2020 to January 19, 2021