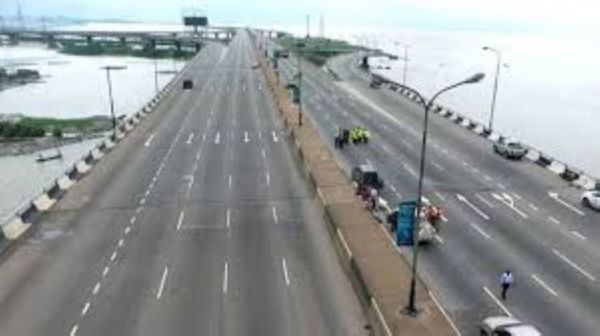 On Wednesday, January 13, the Federal Government will shut down Lagos Island-bound traffic on the Third Mainland Bridge for two weeks.

This is part of the ongoing rehabilitation being carried out on the longest bridge in West Africa. Federal Controller, Works Lagos, Popoola Olukayode, announced this in a statement at the weekend, entitled: ‘Shifting of current diversion point towards Oworosonki and closing of the Lagos Island-bound carriageway, including the Adekunle slip Road.’

Olukayode, who also notified Lagos State government through the Ministry of Transportation, called for cooperation and understanding from the public, particularly, motorists.

He explained that after casting of the three joints and asphalting, the whole Lagos Island-bound carriageway would be reopened to traffic. Popoola promised that the repairs would not be delayed unnecessarily to allow for smooth traffic.