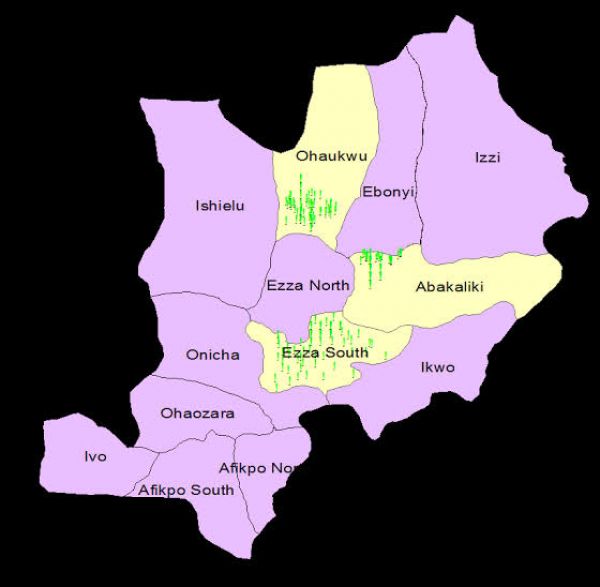 Two others sustained bullet wounds in the attack.

The attackers, armed with AK 47 riffles, stormed the police station, set it ablaze and freed inmates in the cell.

It was learnt that four vehicles parked at the station were also burnt by the gunmen.

Odah said the state police command has launched an investigation into the incident, with a view to arresting and bringing the perpetrators to book.

“The command has launched an investigation to apprehend the actors of this unholy Friday night act against three of our officers.

“Also, we are calling on the general public with vital information to provide such to the police in order to hunt down the perpetrators of this heinous crime,” Odah said.