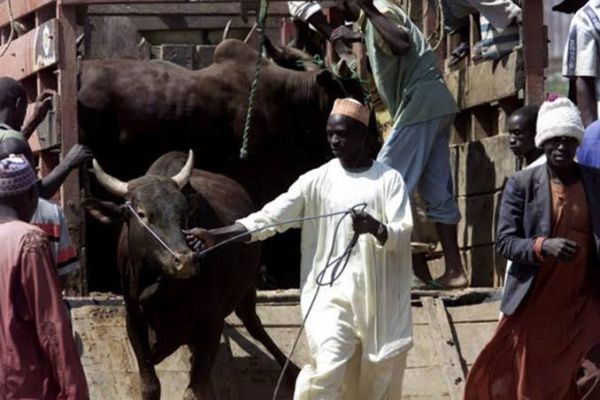 Residents reported that dozens of unidentified gunmen arrived on motorbikes firing at residents after they blocked all escape routes.

“The armed bandits came on motorbikes and asked all residents to remain indoors. Some of the residents got killed when they were trying to escape the assault”

“As I’m talking I can’t tell you the exact number of those killed. The armed criminals had fled after the security operatives arrived at the community and we are now searching the surrounding bushes for bodies.

“Some of the residents are still missing. They might be hiding inside forest but we are still counting losses incurred from the attack,” a resident Ali Shuaibu said.

The spokesman of the state police command, Muhammad Shehu could not be reached for comment at the time of filing this report.