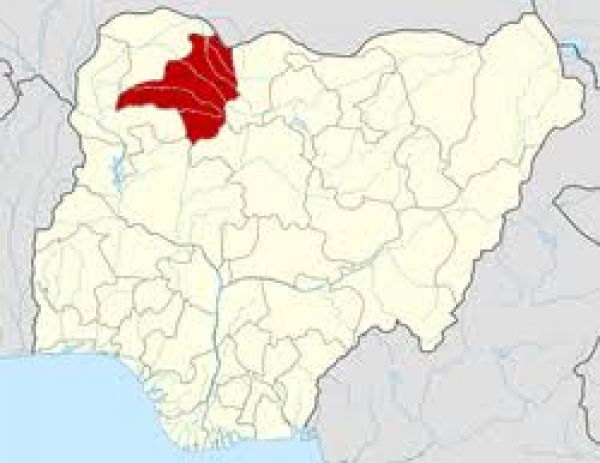 Police Command in Zamfara has confirmed the kidnap of six children of one Sani Gyare and one other in Kadauri village, Maru Local Government Area of the state.

He said the command received information on the abduction of seven children, six of whom are children of Mr Gyare and the seventh, a female picked from a neighbouring house all in Kadauri village in Jabaka district of Maru LGA.

“Commissioner of Police in the state, Abutu Yaro has deployed a combined team of CTU and Police Mobile Force who are currently on the trail of the suspects.

“The CP, who said that peace had been restored in the area, vowed to rescue the victims soonest.

“He charged the local communities to continue to give useful information to law enforcement agents, especially the Police, in order to bring the criminals to book,” Muhammed said.

Suspected bandits, in their large numbers, invaded the village in the early hours of Friday to carry out the act.

Speaking to journalists, father of the six victims, said he suspected the abductors came for him but missed him and took away his children instead.

“I was informed that when they got to the village, they went straight to my house and when they discovered l was not home they went away with my children and the daughter of one of my close friends and neighbour, Sani Yellow,” he said.