Here’s what you need to pay to alter your NIN date of birth, others 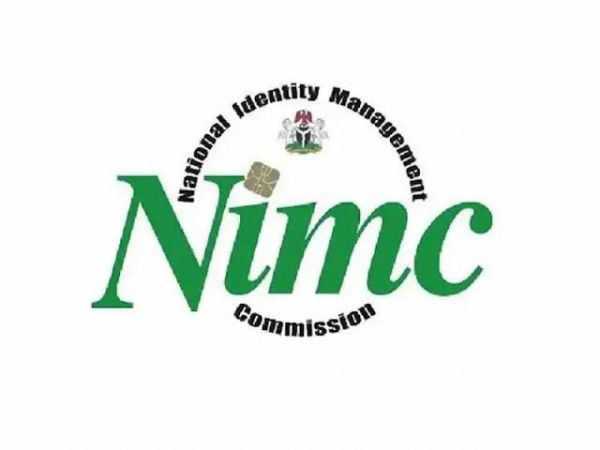 In addition, NIN enrollees are mando to pay a token of N5,000 for card renewal or card replacement and an address modification fee of N500.

Opesanwo said although NIN enrolment is free, there are charges attached to other services like the card renewal, correction of date of birth and change of address.

She said the fees are paid to the Treasury Single Account of the Federal Government. “For correction of date of birth, it is N15,000 and it is payable to the TSA”, she added.

Federal government had directed telecommunication operators through the Nigerian Communication Commission to block subscribers who fail to link their mobile numbers to their NIN.

The directive said subscribers were given a period of two weeks to link their numbers but was later extended to January 18 2021.

Subscribers without NIN have until February 9 to register and link to their numbers.

While the holidays have ended, huge crowds reappeared at NIMC centres nationwide.

Some NIMC officials have had to extort enrollees by cashing in on their desperation to get the NIN registration sorted out before the deadline given by the government expires.

Opesanwo explained the rationale behind the huge crowd observed on Wednesday.

”When we came this morning, a lot of applicants complained that their SIM (cards) had been blocked and that is why we are experiencing this large number today.

“We are trying to manage the situation. Applicants have been seated and they came in for different services, so, there is no problem.

“We have to be mindful of the safety protocols and we cannot exceed the number of people, the capacity that we can take, we have to adhere to the guidelines,” she said.

The total number of mobile network connections was 207.58 million in October, but over 44 million Nigerians have NIN, thus 163 million telephone users are at the risk of being deactivated on January 19, 2021.