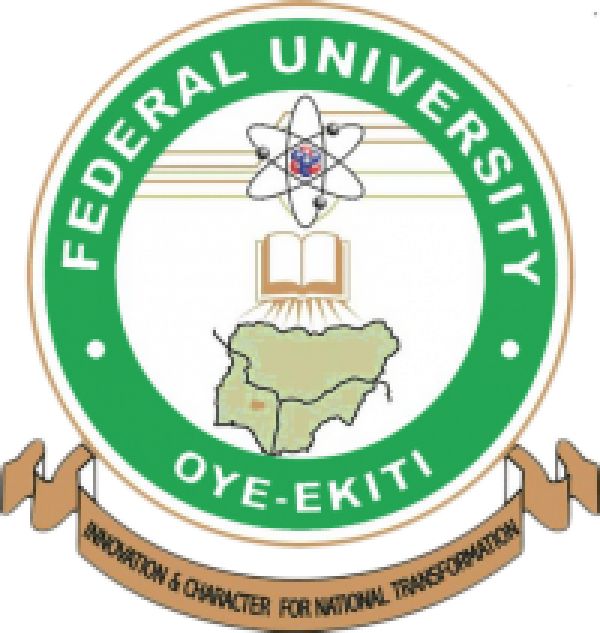 Governing council of Federal University, Oye Ekiti (FUOYE), has appointed A.S. Fasina as the new vice-chancellor of the institution.

Chairman of the Governing Council, Mohammad Yahuza, made the announcement at a press conference at the headquarters of National Universities Commission (NUC) on Wednesday in Abuja.

Fasina, who is the outgoing Deputy Vice-Chancellor (Administration), will begin his tenure in February when the outgoing VC, Kayode Soremekun, leaves office.

Yahuza said “the long and strenuous process of selecting a new VC has been brought to an end today”. He said, “at some point, the governing council had to stop and retrace its steps during the selection process.”

“We thank God that the retracing of the steps has produced a product that we will all be proud of,” he said.

He also said the appointment of a new vice- (VC) “has brought a lot of rancour within and outside the University”.

“Now it is my hope and prayer that all this unfortunate behaviour will come to an end,” he said.

He said the incoming VC should begin by reconciling factions.

Also speaking, the newly appointed vice-chancellor said he was grateful to the governing council and all his colleagues for considering him worthy of the position.

He said he wished to extend a hand of fellowship to his fellow contenders for the VC position “especially those from FUOYE.”

“Now that the race is over, I hereby extend a genuine hand of fellowship to them all, especially them from FUOYE so that we can be united in the task of taking FUOYE to the next level,” he said.

He said “he would initiate an aggressive process of consultations, dialogue and reconciliation with all aggrieved parties”.

The outgoing VC, Soremekun, who was appointed in 2016, is billed to exit the office in February 2021.

The controversies surrounding the selection process at the nine-year-old institution had snowballed into a full-blown crisis, leading to the intervention of the federal government through the NUC.

On August 20, 2020, the university advertised vacancy for the position of vice-chancellor in national daily, listing conditions for interested applicants to meet, a process which has now ended with Fasina’s appointment.