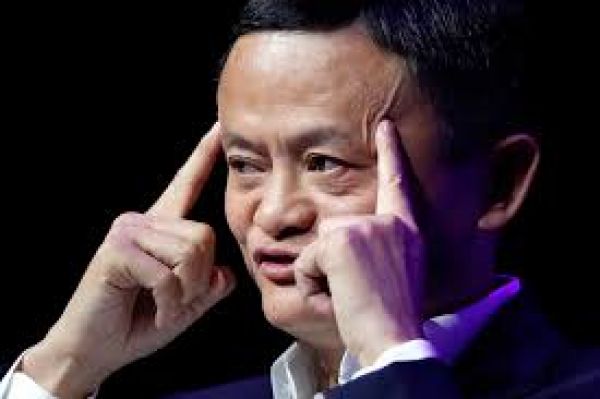 Alibaba founder Jack Ma is not missing following speculation about his whereabouts, CNBC reported Tuesday. Ma is reportedly "lying low for the time being" as the Chinese Communist Party cracks down on Alibaba and Ma's financial tech firm, Ant Group. Over the weekend, Yahoo Finance reported that Ma had been missing from the public eye for two months after China pulled Ant Group's IPO in early November.

In 2014, Ma told 60 Minutes about how Alibaba walks a fine line with Beijing, trying to remain independent while benefiting from China's government policies that make it difficult for foreign competitors to operate there.

"I have a very strict talk to my teams. Never, ever do business with government," Ma said. "So, we never do projects for government. If they come to us and say, 'Jack, can you help with this?' Good, I will introduce friends to you who are interested in doing that. Or, if you wanted me to do it, I will do it free for you. Just one, next time don't come to me again. Don't. Because of that, we keep very good love-relationship with the government."

Ma also spoke about how he had gathered more information on Chinese citizens than anyone else in the country. Information that the Chinese government could ask Ma for at any time.