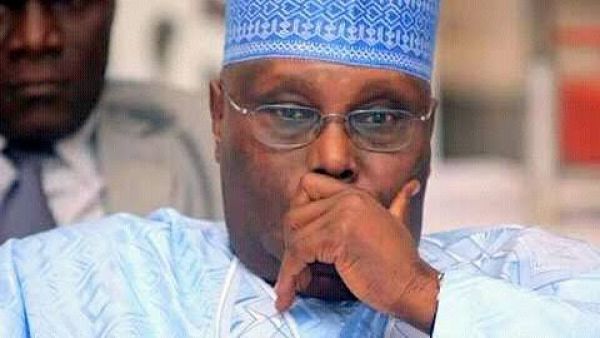 Co-founder of Integrated Logistics Services Nigeria Ltd (Intels), Atiku Abubakar, has been selling his shares in Intels over the years.

A statement by his media adviser, Paul Ibe, on Monday in Abuja, said Abubakar, former vice president and presidential candidate of Peoples Democratic Party in the 2019 general elections, took the decision because the Muhammadu Buhari government has destroyed the economy.

”It assumed greater urgency in the last last five years, because this Government has been preoccupied with destroying a legitimate business that was employing thousands of Nigerians because of politics,” a part of the statement read.

Abubakar, who was Vice President between 1999 and 2007, said ”there should be a marked difference between politics and business”.

The statement further said the former Vice President sold his shares in Intels and redirected his investment to other sectors of the economy for returns and creation of jobs.

Abubakar has been having running battle with the federal government over some remittances Intels ought to make into the government’s coffers.