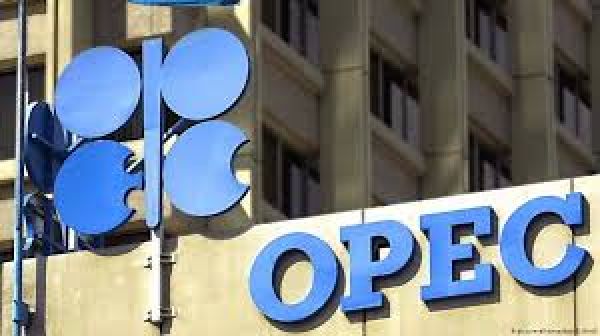 OPEC+ will resume talks on Tuesday after reaching a deadlock over February oil output levels as Saudi Arabia argued against pumping more due to new lockdowns while Russia led calls for higher production citing recovering demand.

The unusual decision to push negotiations into a second day was taken after a three-hour debate in a virtual meeting of OPEC+, which groups OPEC and other producers including Russia. The talks are scheduled to resume at 1430 GMT on Tuesday.

On Monday, Saudi energy minister Prince Abdulaziz bin Salman said OPEC+ should be cautious despite a generally optimistic market environment as demand remains fragile and the new variant of coronavirus is unpredictable.

“In many parts of the world, where infection rates have increased worryingly, a new wave of lockdowns and restrictions are being put in place, which will inevitably impact the rate of economic recovery in those countries,” he said.

The new variant of coronavirus, reported in Britain last month, is spreading globally and British Prime Minister Boris Johnson was scheduled to set out tougher lockdown rules on Monday.

With benchmark Brent oil futures holding above $50 per barrel, OPEC+ took the opportunity to raise output by 500,000 barrels per day (bpd) this month as it looks to eventually ease cuts that stand at 7.2 million bpd.

OPEC+ producers have been curbing output to support prices and reduce oversupply since January 2017, with cuts reaching a record 9.7 million bpd in mid-2020 as Covid-19 hammered demand for gasoline and aviation fuel.

Benchmark Brent prices topped $53 a barrel on Monday to hit their highest levels since March 2020 before falling back. [O/R]

“Under the current output terms, surpluses are expected from February until April, before demand recovers from May onwards, so a possible OPEC+ decision to not increase production will keep balances at a manageable level,” said Bjornar Tonhaugen from Rystad Energy.