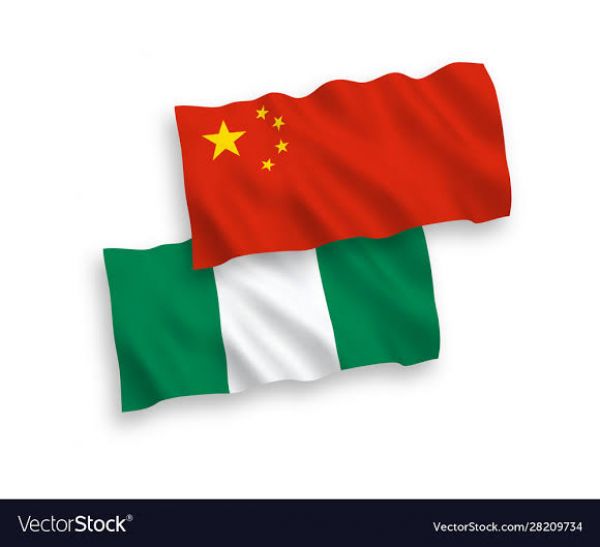 Nigeria’s total debt indebtedness to China now stands at $3.121 billion, representing about 3. 69 per cent of  its total loan stock of $84.574 billion.

This indebtedness comes amid China’s rising influence as major financier of a number of large ticket projects in Nigeria, including the $874 million, 187km Abuja-Kaduna rail, the $1.2 billion, Lagos-Ibadan expressway, the $1.1 billion Kano-Kaduna railway lines and the $600 airport terminals in Abuja, Lagos, Port Harcourt and Kano.

China’s incursion into Nigeria’s economy followed a memorandum of understanding (MOU) both countries signed in 2006 on the establishment of a strategic partnership, the first for an African country.

This was further anchored on an oil-for-infrastructure arrangement, in which Chinese

Since then, the Asian nation has infiltrated other sectors of Nigeria’s economy with legal and sometimes illegal businesses.

Available records show that as at 2012, there were approximately 20,000 Chinese nationals in Nigeria many of whom allegedly involved in illegal businesses in league with Nigerian counterparts.

In the construction industry for instance, there are growing concerns that Chinese engineering firms prefer hiring expatriate Chinese as against local hands thus breaching the nation’s local content policy.

This is because China sees its interests in Nigeria as an offshoot of its trade priorities in the country.

This is made up of domestic and external debt stocks of the Federal Government of Nigeria (FGN), the 36 state governments and the Federal Capital Territory (FCT). The breakdown of the public debt stock showed that 37.82 per cent was external, while the balance of 62.18 per cent is domestic.