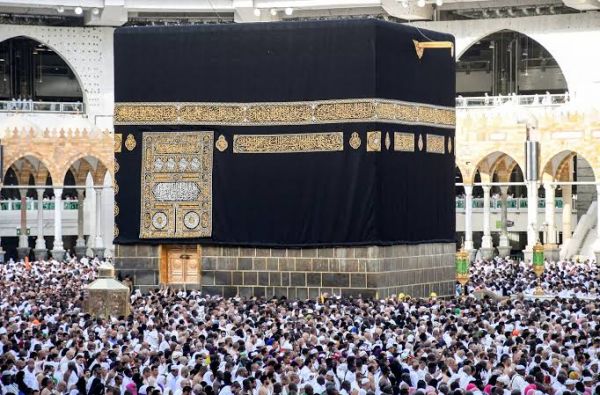 National Hajj Commission of Nigeria (NAHCON) yesterday told states pilgrims’ boards to continue with the registration and preparation for the 2021 Hajj and Umrah services.

In a statement signed by its Head of Public Affairs, Fatima Sanda, Chairman of NAHCON, Zikrullah Kunke Hassan, said the lift of suspension of international flights by the Kingdom of Saudi Arabia, gave high hopes for the possibility of intending pilgrims to embark on Hajj and Umrah this year.

Recall that the kingdom last year suspended all international flights into the country due to the Covid-19 pandemic, resulting in only 1,000 pilgrims performing the 2020 hajj, a stark reduction of over two million Muslims that undertake the annual pilgrimage.

He assured Nigerian Muslims that as soon as the kingdom communicated new guidelines on Hajj and Umrah, the commission would take appropriate actions in the interest of intending pilgrims.

“In the meantime, the commission urges intending pilgrims, states and other Hajj and Umrah licensed operators to continue with preparations and registration while exercising patience until clear directives are released by Saudi Arabia,” he was quoted in the statement.