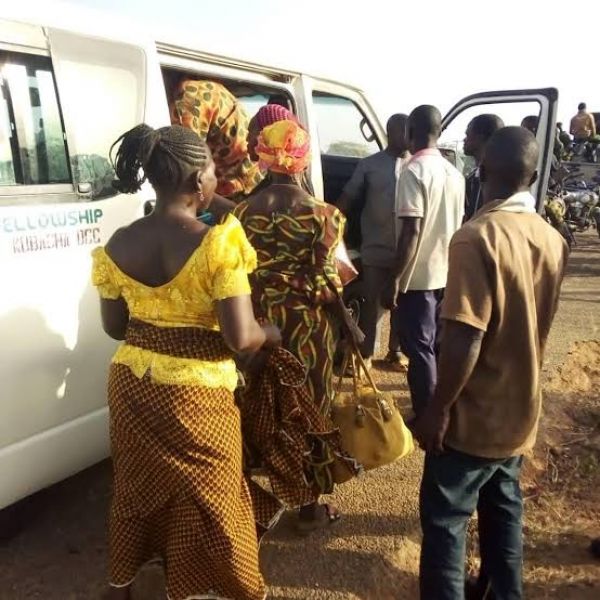 They returned on Monday to kidnap 11 people and injured six others in Dan Kungi, Birnin Gwari Local Government Area of Kaduna.

Chairman, Birnin Gwari Emirates Progressives Union (BEPU), Salisu Haruna, said bandits have carried out series of killings and kidnappings in the area and on the Birnin Gwari-Kaduna and Birnin Gwari-Funtua highways.

According to him, at least 40 people were kidnapped between December 20 and yesterday and are still being held.

He said: “On Sunday, armed bandits laid siege to innocent travellers at Zankoro, along the dreaded Birnin Gwari – Kaduna Highway, killing nine people (including three infants) who were on their way to a ceremony at Doka, Birnin Gwari Local Government.

“The bandits came out today (yesterday) at the same Zankoro at about 9.00 am, shooting sporadically.

“They abducted an unspecified number of people and wounded six others now receiving treatment at Buruku along Kaduna – Birnin Gwari Highway.

“In the last two weeks, bandits have been terrorising the people of Birnin Gwari, especially those travelling along Birnin Gwari -Funtua and Birnin Gwari Kaduna.

“BEPU frowns at the seeming laissez-faire attitude towards banditry in Birnin Gwari area by the government.

“From December 20 to January 4, bandits have mercilessly terrorised the people of Birnin Gwari, kidnapping over 40 of them at homes, farms and during travels.”

Haruna urged Kaduna State government to note the kidnappings and killings along the Birnin Gwari-Kaduna and Birnin Gwari-Funtua highways.

He said some among the 40 abductees “have been reported terribly ill”.

The community leader added: “A total of nine innocent travellers were killed at Zankoro along Birnin Gwari-Kaduna highway on January 3. Eleven people were kidnapped at Dan Kungi village the same day.

“We also urge the government to sit up to its responsibility and protect the lives and property of defenceless people of Birnin Gwari whose blood is spilt daily by the bandits.

“We seriously urge the government to launch an offensive attack to neutralise bandits terrorising Birnin Gwari increasingly whose skills and warfare strategies are advanced every day. Enough is enough,” he said.

Kaduna State Commissioner for Internal Security and Home Affairs, Samuel Aruwan, could not be reached as he did not pick his calls.