Domestic debts of states continue to rise. Here’s what each state is owing 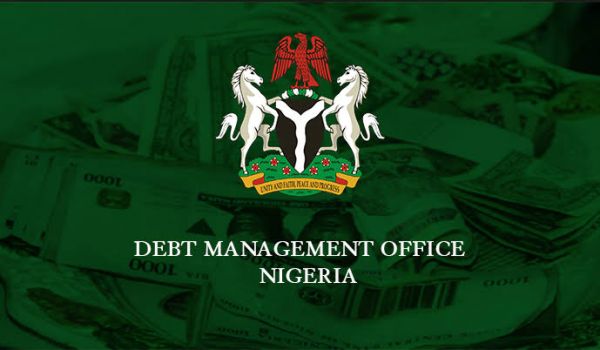 Domestic debts owed by state governments and Federal Capital Territory rose to N4.19tn at the end of the third quarter of 2020, with Lagos, Rivers and Akwa Ibom as the three most indebted, according to the latest data from Debt Management Office.

The DMO data showed that subnational governments’ domestic debts increased by N484.24m in Q3 2020, while that of the Federal Government rose by N390bn to N15.85tn.

The five states accounts for 33.41 per cent of the total domestic debt owed by the subnational governments in the country as of September 30, 2020.

Akwa Ibom’s domestic debt stood at N239.21bn, representing 5.71 per cent of the total domestic debts owed by subnational governments as of Q3 2020.

DMO had on Thursday disclosed that the nation’s total public debt stock rose by N1.21tn in Q3 2020 to N32.22tn amid revenue shortfalls.

The domestic debt of N20.04tn comprised 62.19 per cent of the total public debt, while external debt accounted for the balance of 37.81 per cent.

“With high poverty rates and only a gradual recovery in prospect, revenue mobilisation will need to rely initially on progressive and efficiency-enhancing measures, with higher VAT and excise rates awaiting until stronger economic recovery takes root,” it said.