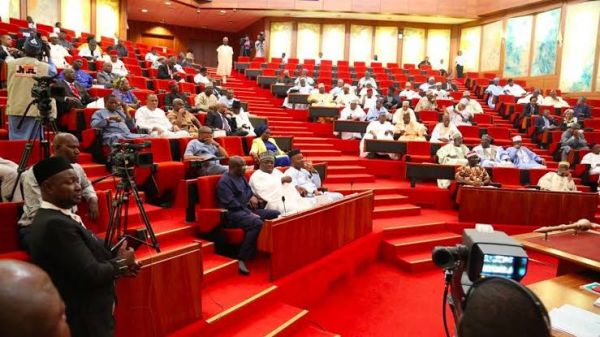 Confirmation of the nominees followed consideration of the report of the Senate Committee on Trade and Investment.

Chairman of the Committee, Francis Adenigba Fadahunsi (PDP- Osun East), in his presentation said that the panel recommended Akpata’s rejection as a result of her failure to appear before the Committee for screening.

President of the Senate, Ahmad Lawan, during plenary referred the President’s request for the confirmation of the Chairman and Members of the National Commission for Persons with Disabilities to the Committee on Youths and Sports.