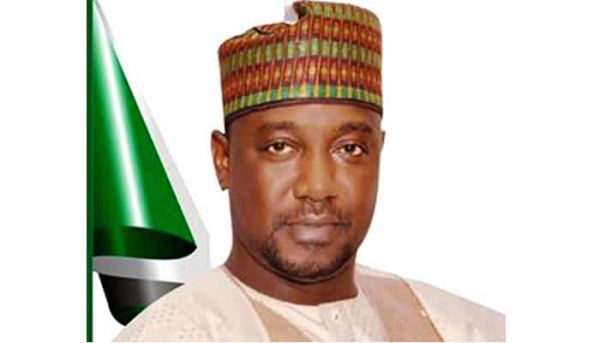 Niger government says it can no longer pay full salaries to workers due to a reduction in its federal allocation.

The state plans to pay workers 70 percent of their November salary across board—a development organised labour has kicked against.

Secretary to the Niger State Government, Ahmed Matane, has disagreed with labour, saying the reduction was not a slash but the state’s inability to meet 100% salaries.

“There is no talk about slash in the salaries of civil servants. What we have discussed with the organized Labor was that because of the recession, our FAAC allocation has dropped to a level where we won’t be able to pay 100 per cent of the salary.

“We called their attention to this, we opened our books in terms of how much we received, the existing commitments and what is left over,” he said

Matane further confirmed that there will be a meeting with Labour to take certain positions on Thursday.

The stand of the Organized Labour in the state will be made known after meeting with government officials to state their stand regarding the intention to slash the salaries of the civil servants in the state due to shortcoming of the Federal allocation to the state.

The Organised Labour and all the affiliated Unions during the State Executive Council (SEC) meeting held in Minna unanimously agreed that anything less than 100 per cent workers salary will not be accepted.

They gave the state government to the end of November to conform to paying workers their full salaries stressing that refusal of the government to do that will lead to indefinite strike action.

Labour is yet to take a stand, but the state chairman of Trade Union Congress (TUC), Inusa Tanimu declared that any salary below 100 per cent would not be accepted by the Union adding that they have a meeting with the government on Thursday to state and emphasize on their stand.

“We are meeting tomorrow [Thursday], we are still talking with them but one thing we have decided is that anything less than 100 per cent is a no to us.”

In another development, One of the APC Chieftains in Niger state, Jonathan Vatsa advised Governor Abubakar Bello to slash the salaries and allowances of political office holders in the state to enable the government to cope with the present economic realities.

Vatsa who was a former Commissioner for Information Culture and Tourism in the state said that the only option left for the government at all levels now is “a holistic structural adjustment” to be able to cope with the present realities.

“We cannot pretend that things are bad and especially now that the country seems to have practically entered into the worst recession in history, so the present situation and structure calls for drastic adjustments in all aspect of our lives”.