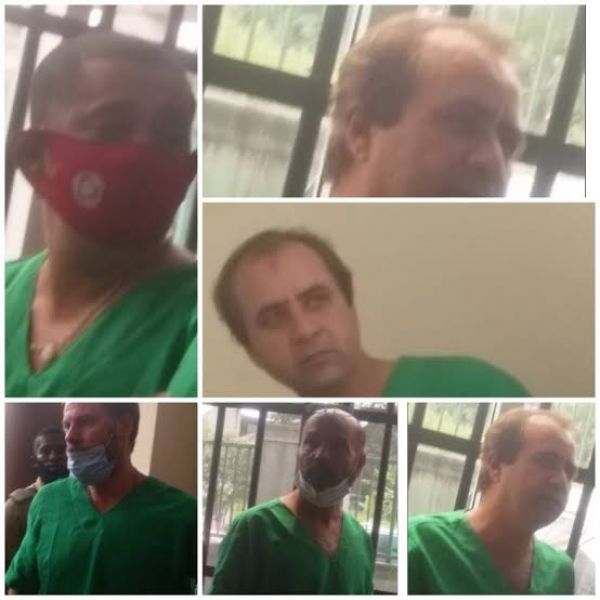 A court in Nigeria sentenced six foreign nationals, including Ukrainians, Pakistanis and a Ghanaian, to seven years in jail for stealing crude from pipelines in the southern oil-rich River state.

J.K. Omotosho of the Federal High Court in the oil-industry hub of Port Harcourt found the six foreigners and a Nigerian guilty of conspiracy to tamper with oil pipelines and illegally dealing in petroleum, Economic and Financial Crimes Commission said in an emailed statement. The foreigners include two Ukrainians, two Pakistanis, an Indonesian and a Ghanaian.

The convicts, who were arrested in 2017, were charged along with a company, Asztral Shipping Corp. SA, said to be the owner of the vessel MT TECNE, also known as MT Star, used in the illegal transportation of crude, according to the financial crimes agency.

Nigeria, Africa biggest oil producer, loses as much as 10% of its oil output to criminal gangs that tap petroleum from pipelines into barges for sale to foreign vessels waiting on the coast, according to the Petroleum Ministry.