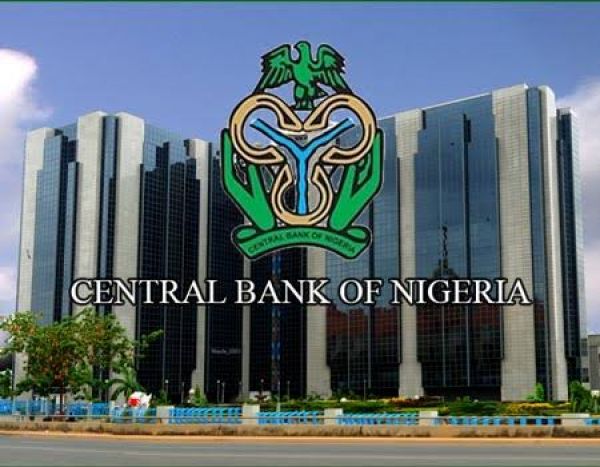 Prior to Tuesday’s meeting, the last of 2020, the bank had cut the rate on two occasions this year - both by 100 basis points. The cuts were in May and then in September, when the rate was lowered to the current level.

Emefiele said all 10 members of the monetary policy committee had voted to stick to the rate. “Members voted in line with the most pressing need towards reversing the recession and achieving medium-term macroeconomic stability,” he added.

Africa’s biggest economy has fallen into its second recession in four years, gross domestic product figures for the third quarter published on Saturday showed, with the Covid-19 pandemic and low oil prices taking their toll.

Emefiele also said the bank was “cautiously optimistic” of positive growth in the fourth quarter of the year and expected the country to come out of the recession in the first quarter of 2021.

Nigeria, the continent’s top oil exporter which relies on crude sales for 90% of foreign-exchange earnings, was last in recession in 2016. It emerged the following year, but growth has remained fragile since then.

CBN has said it aims to maintain inflation within a target range of 6% to 9%.

But annual inflation rose in October for the 14th successive month to a more than two-year high of 14.23% as protests against police brutality blocked streets nationwide, compounding supply chain problems related to the pandemic.