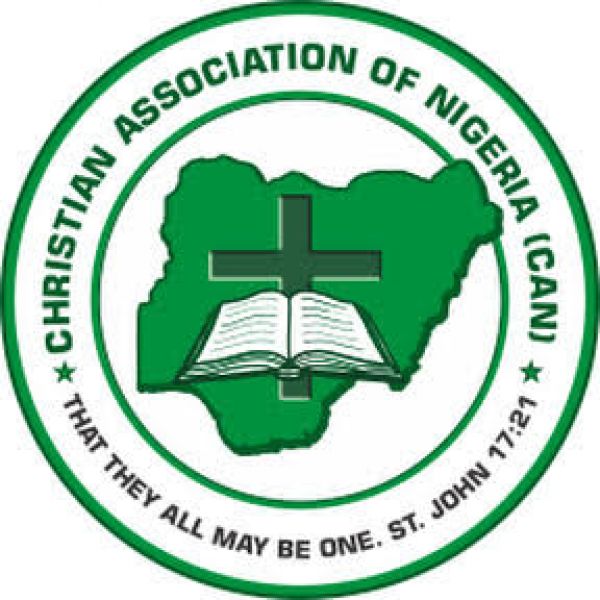 National President of Christian Association of Nigeria (CAN),  Samson Ayokunle, has said the current constitution has outlived its usefulness as it has failed to address equity, fairness and justice in the governance of the country.

He admonished that those afraid of restructuring should accept re-branding or upgrading of the nation.

The president of Nigeria Baptist Convention, who  spoke in Owerri, yesterday, during the formal induction of Uzoma Uzoeshi as president, Imo Baptist conference, said the current constitution has outlived its usefulness as has failed to guarantee equity in the governance of the country which has resulted in perceived marginalisation and restiveness across the country.

He warned that if the country refused or failed to develop its own home grown democracy, the country will continue to have problems.

“I don’t know whether there is any country in the world that has the multi-ethnic population like our own. There is virtually no country in the world where you have about 500 ethnic groups and languages like we have. So,  our polity should be organised in such a way that all those ethnic groups are organised into realistic political blocs and designed a way by which the highest political office can rotate one after the other. This arrangement will give every ethnic group a sense of belonging and will also command national loyalty knowing that you’re a major stakeholder in the leadership of the country. There is no ethnic group in Nigeria that doesn’t have qualified and competent persons .

“It is only a fool that will not know that this our present constitution has outlived its usefulness. If we cannot upgrade we should re-brand. Those who hate restructuring should embrace re-branding or upgrading. I think those who are against restructuring are the current beneficiaries of the current otiose system and felt that they would  be disadvantaged in a restructured Nigeria. But they are wrong because restructuring of the polity will ensure progress and peace of the country.”