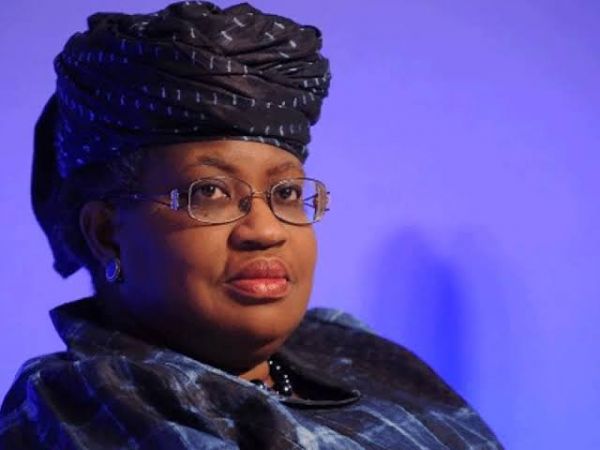 Nigeria’s former Finance Minister, Ngozi Okonjo-Iweala may emerge as the sole contestant for Director-General of the World Trade Organisation (WTO) as her opponent, South Korean Yoo Myung-hee, may withdraw from the race soon.

A report by Washington Trade Daily said that South Korea has decided to withdraw its candidate from the WTO top job.

The Washington Trade Daily reported that South Korea had informed the US of its decision to withdraw its candidate for the race.

“Korea plans to withdraw Trade Minister Yoo from the race for new WTO director-general, paving the way for Nigeria’s Okonjo-Iweala to be the next DG and the first woman and African in the role,” Washington Trade Daily tweeted on its handle, @washtradedaily.

Recall that recently, WTO General Council Chair, David Walker, announced that the meeting to decide the next WTO Director-General had been postponed, because of the new Covid-19 restrictions in Geneva and “current events”, which may not be unconnected to the US election.

Okonjo-Iweala has the support of the majority to become the next Director-General of the WTO, but the United States, which favours the South Korean candidate, is blocking the selection of Okonjo-Iweala.

However, the reported plan of the South Korean candidate to step down presents Okonjo-Iweala the clear chance of clinching the position.