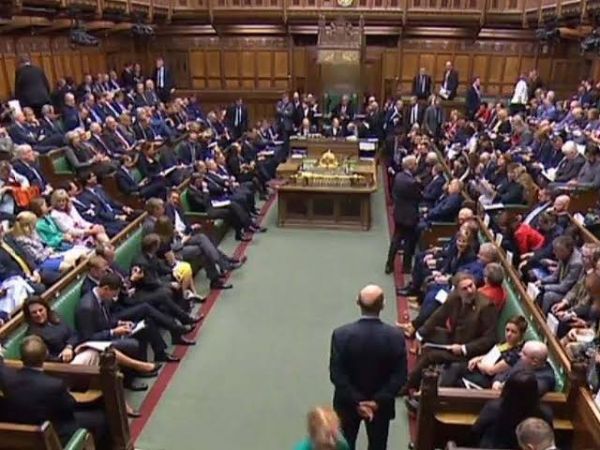 United Kingdom parliament is currently considering the petition to sanction the Nigerian government over alleged human rights abuses during the #EndSARS protests.

Yesterday, a representative of James Duddridge, UK minister of Africa, briefed parliamentarians on the matter.

Over 200,000 persons had signed a petition asking the UK to sanction the federal government for allegedly clamping down on the rights of members of the #EndSARS movement,

The matter was raised by Theresa Villiers, member of parliament for Chipping Barnet.

The UK had said it was reviewing all evidence concerning the petition.

The petitioners accused the Nigerian government and the police of violating the rights of agitators protesting against police brutality.

They asked the UK to implement sanctions that would “provide accountability for and be a deterrent to anyone involved in violations of human rights”.

“This petition is being prompted by the disturbing event in Nigeria in recent weeks,” she said.

“The SARS unit has a deeply controversial reputation. Reports of violence and human rights abuses by SARS date back to several years but these latest protests follow a video in October which many believe shows a man being killed by SARS officers.”

She said the shooting at the Lekki tollgate seems like “the last straw” for many and has raised concerns of human rights violations.

Kate Osamor, MP from Edmonton, described the situation in Nigeria as “regrettably serious”.

“Today, we need to consider how the government responds to both the movement itself and the violent actions of the Nigerian regime,” she said.