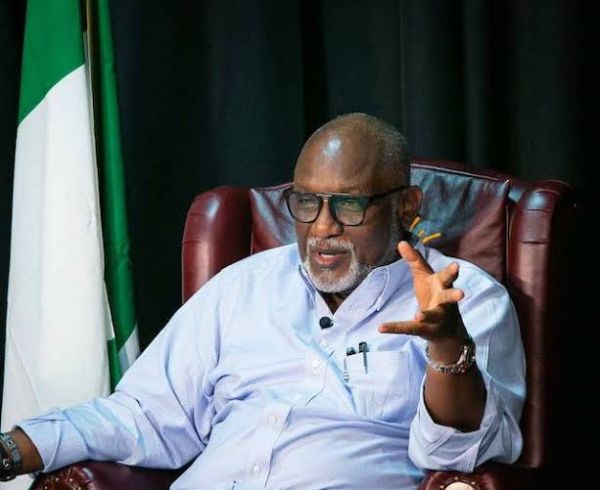 The government did not give any reason for the removal of the lawyer from the state cabinet.

The governor will be inaugurated for his second term in February 2021.

A statement signed by his Chief Press Secretary, Segun Ajiboye, on Monday, noted that in his place, the governor has nominated Charles Titiloye as the new Attorney-General and Commissioner for Justice.

Titiloye is a human rights activist and a renowned social critic.

He was a former secretary of Nigerian Bar of Association (NBA), Akure branch.

The new commissioner designate is also a Knight of the Catholic Church of the order of Saint Mulumba.

Ajiboye said the nominee’s name would be forwarded to the state House of Assembly for confirmation.

“Mr Governor thanks the Attorney-General and Commissioner for Justice, Olawoye that has just been removed for services rendered to the state,” the statement said.

“He wishes him success in his future endeavours.”