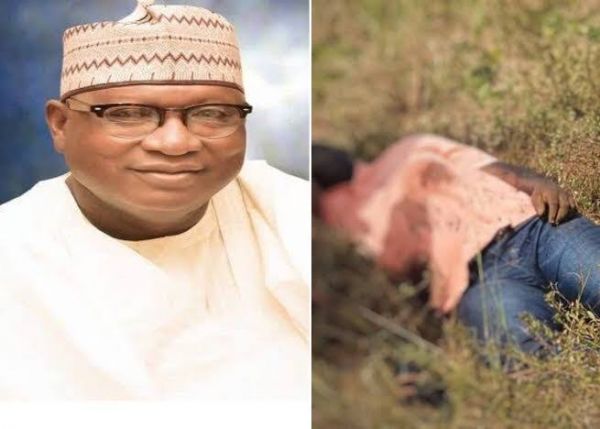 Philip Shekwo, chairman of All Progressives Congress (APC) in Nasarawa state, has been found dead.

Armed men abducted Shekwo from his residence in Lafia, the state capital, on Saturday night.

They were said to have exchanged gunfire with the security detail attached to the APC chairman before whisking him away.

Bola Longe, police commissioner in the state who confirmed the incident earlier, had said his men were combing forests and flashpoints to ensure that Shekwo was rescued.

But on Sunday Raman Nansel, spokesman of the Nasarawa police command, said Shekwo had been killed.

“We discovered his corpse today and it has been taken to the morgue for post mortem examination,” he said.

“Investigation has begun. We are determined to unravel the cause of the incident.”

In February, Abdullahi Sule, governor of the state, had signed a law which prescribes the death penalty for anyone convicted of kidnapping.

The high level of insecurity in the country has been a source of concern for the government and citizens.