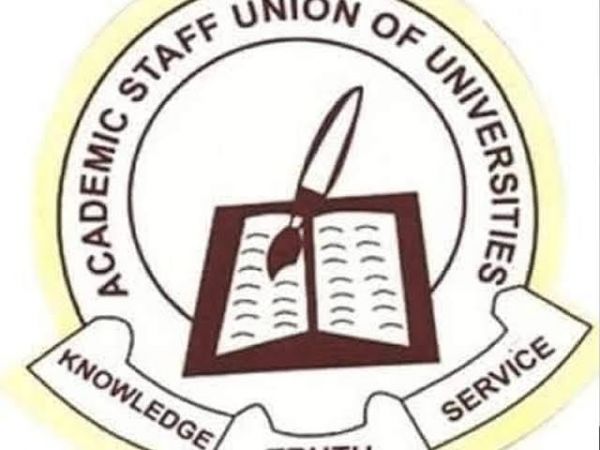 Federal government, on Friday, during a meeting with Academic Staff Union of Universities (ASUU) shifted grounds when it offered a total sum of N65 billion to Nigerian universities to address some of its demands. It also said the lecturers will now be paid their salary arrears on an older platform, different from the controversial IPPIS.

The money seeks to address the issue of earned allowances and ”revitalisation of universities”.

Giving a breakdown of the cash, minister of labour, Chris Ngige, said the Accountant General of the Federation has offered to release N40 billion ”or in the alternative, N35 billion to be shared by all the registered trade unions in the universities after providing necessary evidence of having earned the allowance”.

“FG reiterated that her offer of N40 billion or N35 billion, whichever is accepted by ASUU was for all the universities’ unions. ASUU had proposed that N40 billion be paid immediately for all unions,” he said.

He said while the initial sum will be for the earned allowance (EA), the balance of N25 billion or N30 billion will be made for the revitalisation of universities, he said.

He said all vice-chancellors are to submit details of the ‘EAA/EA’ to National Universities Commission (NUC ) ”on or before November 30.”

On the issue of withheld salaries, Ngige said ministries of labour and education will review the issue of ‘no work, no pay’ as stipulated in section 43 of the Trade Disputes Act Cap T8 laws of the Federation of Nigeria, 2004.

He said the lecturers will also be paid on the old payment platform pending the time when all issues are resolved.

“We are also reviewing how the lecturers will be paid on the old platform (Government Integrated Financial Management Information System) until UTAS (which the lecturers are proposing) is ready for usage,” he said.

“We will give the government our response by next week after discussing with our members,” he said.