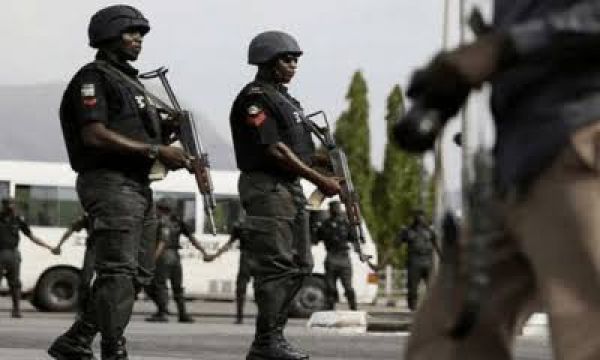 Nigerian police have announced the rescue of its 12 officers recently kidnapped along Katsina – Zamfara road.

The force spokesperson, Frank Mba, made the announcement in a statement on Friday evening.

He said two of the officers are currently receiving medical attention.

The kidnap happened over 10 days ago.

The officers were said to have been on their way to Zamfara from Borno State to carry out a special assignment.

The kidnappers earlier reportedly demanded N800,000 for each of the officers to be released.