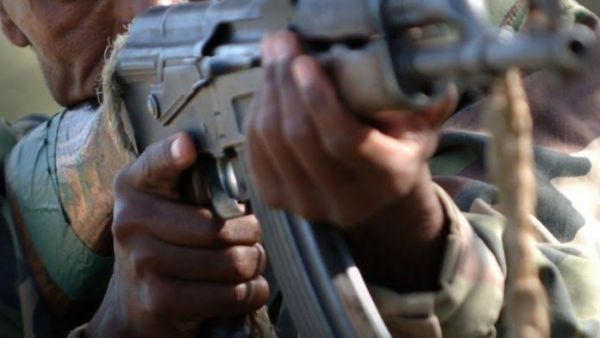 Gunmen yesterday killed the driver of a popular transport campany in Benin City, Edo state and kidnapped all passengers in the 18-seater bus. It was gathered that the passengers were traveling to Abuja from Benin.

The ugly incident, which has become a recurring decimal in the state has forced the council chairmen from Edo south into a closed door meeting with the State Commissioner of Police , Johnson Kokumo to find a lasting solution to the problem.

The people are calling on the police authority to deploy the mobile policemen recently posted to the state and cause them to resume their full operations of saving lives and property of the citizens of the state.

All efforts to get the reaction of the State Police Public Relations Officer, Chidi Nwabuzor, proved abortive as he refused to pick his phone calls.