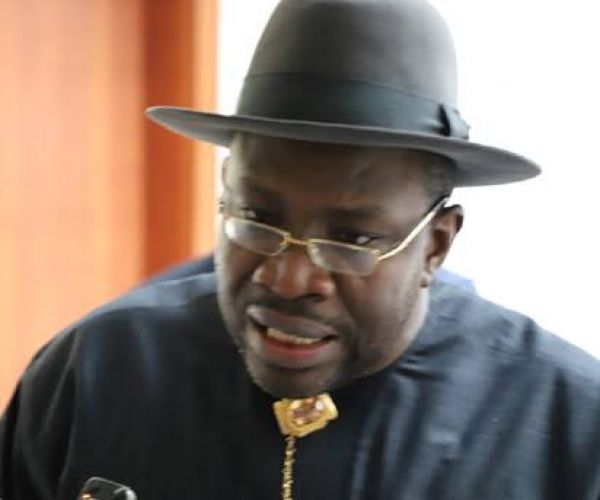 Unidentified gunmen attacked the Toru Orua country home of immediate past Governor of Bayelsa State, Seriake Dickson on Wednesday night, but men of the Nigeria Police repelled the midnight attack.

The unknown gunmen stormed the community in three speedboats about 2:00 a.m. through the Forcados River and attempted to invade Dickson’s residence at Toru-Orua, Sagbama Council Area, but policemen on duty repelled them.

However, an Inspector of Police, who sustained gunshot injuries during the fierce encounter with the gunmen, later died and his corpse had been deposited at the morgue.

Dickson, expected at his country home on the day of the attack, changed his mind after Supreme Court affirmed election of Governor Douye Diri in Abuja on Wednesday, so he (Dickson) and his family were not on the premises during the attack.

He condoled with the family of the late police officer, Inspector General of Police (IGP), Bayelsa State Commissioner of Police (CP), Mike Ololi, and the police team over the death of the officer.

Reacting to the attack, Dickson through his media aide, Fidelis Sorowei, said he was saddened by the incident, especially at a trying period for the country, the police, and security agencies.

The former governor said Ololi and heads of other security agencies have commenced an investigation of the incident to unravel those who perpetrated the heinous act.

He assured that no stone would be left unturned in a bid to find those behind the act and urged his supporters to give the police relevant information to aid their investigation of the crime and urged all Bayelsa people to remain calm and await the outcome of the police investigation.

A statement issued by the command’s spokesman, Asinim Butswat, confirmed the attack, adding that Ololi, who visited the scene of the incident, said investigations had commenced.

Reacting to the incident, Governor Douye Diri, in a statement issued by his Chief Press Secretary, Daniel Alabrah, condemned the attack on Dickson’s country home, saying: “It is unthinkable that an illustrious son of Bayelsa and the Ijaw nation as Dickson could be the target of such an attack.

In another incident, gunmen invaded the residence of Senior Special Assistant to Delta State Governor, Ifeanyi Okowa on Transport, Charles Kwode at Otu Jeremi in Ughelli-South Council Area, beat him to a coma, and killed his security guard.

Sources said the assailants gained access to Kwode’s compound in an attempt to kill him, but the security guard paid the supreme price.

Elder brother to the SSA, Matthew Kwode, said it was God that delivered his brother from the gunmen, saying his escape was a miracle.

Police Public Relations Officer (PPRO) at the state command, Onome Onovughagbogaya, confirmed the incident, adding that police had commenced an investigation of the assault.