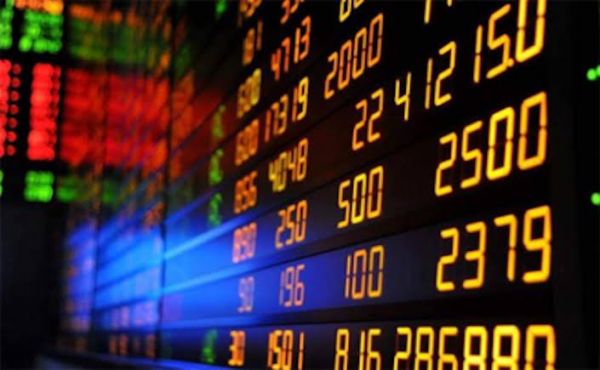 The Nigerian bourse won approval from its members on Wednesday for a stock market flotation that will turn the exchange into a publicly traded company and position it as a gateway for foreign investment.

The exchange received backing for the listing at its annual meeting, it said, paving the way for share offerings to the public. It will not be issuing new shares in the listing.

“We believe we can become a financial hub for Africa and with the backing of our stakeholders ... this objective can become a reality,” said Nigeria Stock Exchange CEO Oscar Onyema, who is also group CEO under the new structure.

The exchange began changing its ownership structure from a mutual company of stockbrokers in 2017, adding new shareholders in a process known as demutualisation.

It has re-registered as a profit-making entity owned by shareholders, called the Nigerian Exchange Group Plc. It had been operating as a not-for-profit entity.

The approval allows the exchange to list 2 billion ordinary shares of 0.50 naira. It has not set a date for the listing, in which stockbrokers will hold 78% of the shares.

The bourse, the second biggest in sub-Saharan Africa and one of the main entry points to invest on the continent, has around 200 listed companies, all included in its benchmark share index .

Johannesburg Stock Exchange (JSE), the continent’s biggest and most developed stock market, has been a listed company since 2006.

Nigeria has Africa’s largest economy, but the equities market has seen sell-offs this year after dollar shortages caused by the impact of Covid-19 hit confidence and deterred foreign investors.

But stocks have been rising since October after the central bank cut interest rates the previous month to spur growth, and as local funds piled into equities due to low bond yields. The index has so far risen 27.6% this year.