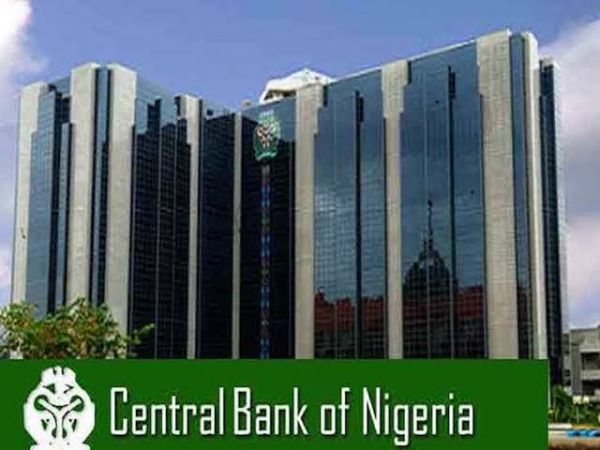 Central Bank of Nigeria (CBN) has given conditions to allow the opening of Forms ‘M’ by companies whose forex payments are routed through a buying company, agent, or other third parties.

CBN outlined the terms in a circular titled: “Re: Destination Payment for All Forms M, Letters Of Credit and Other Forms of Payment,” signed by its Director, Trade and Exchange Department, Ozoemena Nnaji, obtained by THISDAY yesterday.

According to CBN, since the release of its August 24, 2020, circular on the subject, there have been different interpretations of the term ‘ultimate supplier of products,’ which it stated also required interpretation.

The central bank, in the earlier circular, had moved to arrest the age-long practice of over-invoicing and had directed banks and other authorised dealers to desist from opening Forms ‘M’ whose payment were being routed through a buying company, agent, or other third parties.

It had said the move was part of its continued efforts to ensure prudent use of scarce foreign exchange resources and eliminate incidences of over-invoicing, transfer pricing, double handling charges and avoidable costs that are ultimately passed to the consumers.

“All authorised dealers are to ensure that the list of eligible third parties that meet the requirements above are submitted to the bank for authentication before onboarding. Please note and ensure strict compliance,” it added.

According to CBN, the provision of ‘ultimate supplier of products’ in the previous circular shall be construed to mean “the direct party selling the goods to the importer irrespective of whether the party involved is the manufacturer or internationally recognised buying company/ supplier/agent”.

It noted that the name of the, “ultimate supplier of products,” should be the same as the beneficiary on the Form “M”, invoice, bill of exchange, letter of credit instrument and any other relevant document to the transaction.

“Authorised dealers should ensure that payments are made only to the beneficiary whose name appears on the documents stated above,” it said.

A Form M is a mandatory statutory document to be completed by all importers for the importation of goods into Nigeria. It is mandatory for all importers to complete and register Form ‘M’ with authorised dealers at the time of placing orders.