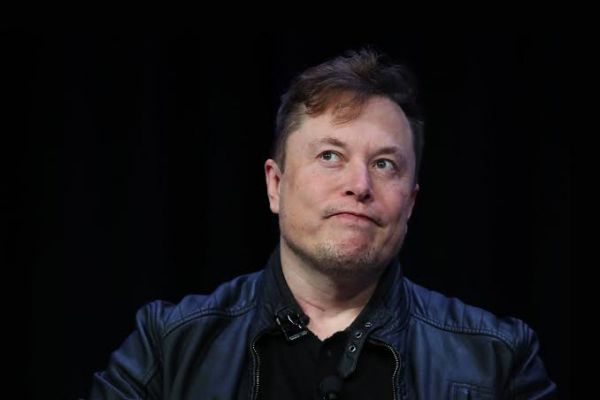 He had been experiencing mild sniffles, a cough, and a slight fever--enough symptoms to convince him to get tested for Covid-19. Musk, who obviously has more resources and greater access to medical treatment than the average person, ended up taking a total of four tests (according to the story he shared on Twitter.)

The internet was quick to respond. Some reached out to Musk to see how he was feeling. Writer Stephen King simply replied, "You're pos." A scientist openly mocked Musk, calling him "Space Karen" and accusing the tech CEO of not reading up on the test "before complaining to his millions of followers."

But then, something very interesting happened.

Musk decided to reach out directly to an expert in the field of communicable disease (on Twitter, of course). What followed was a master class in communication, persuasion, and emotional intelligence.

Michael Mina is an immunologist, physician, and Assistant Professor of Epidemiology at the Harvard T.H. Chan School of Public Health. He tweets regularly on the Covid-19 pandemic, breaking down complex research for easy access to the public.

Somehow, Musk stumbled across Mina's research, and proceeded to ask him for his opinion on a specific type of Covid test.

Mina begins his reply on a positive note ("Great question," he exclaims). He follows that by:

"I think you'd be interested in the detailed answer," Mina tells Musk. "You're a scientist and it would be GREAT if you could help inform the world of the right answer to your question. So much confusion abounds."

Mina's reply is a masterful example of emotional intelligence, which includes the ability to break down barriers and manage the emotions of others.

Musk hasn't hidden the fact that he is quite skeptical of the public perception of Covid-19 and its effects. But those who follow Musk also know that he is a big fan of learning from experts in a given field.

Mina could have blasted this previous skepticism. He could have spoken in a disparaging manner, or mocked Musk like the scientist mentioned earlier. Or, he could have made the mistake many experts do, by answering the question in a way that is overly complex or difficult to understand.

Instead, Mina did the opposite.

By commending Musk's question, he sets the tone and encourages a respectful conversation. He provides evidence Musk is likely to respect. And Mina keeps a balanced view of himself by explaining things as simple as possible, showing he understands and can show empathy for his audience--in this case, Musk ... but also Musk's millions of followers.

Finally, Mina offers to provide more time and attention to Musk if he were to reach out--but then he goes a step further. By acknowledging Musk as a scientist and kindly imploring him to spread the facts, he assumes the best in Musk, and appeals to his emotions.

This is important, because convincing someone of a truth is different from motivating them to do something about it. In order to truly galvanize others to action, you have to stir their emotions--penetrating deeply to affect a person's thoughts and feelings.

If you're wondering if it worked ... it did. Just over an hour later, Musk retweeted the entire conversation.

So, if you're working to convince someone who is skeptical of something you believe strongly in, remember:

3. Keep a balanced view of yourself.

Do this right, and you'll become a master communicator--and make emotions work for you, instead of against you.