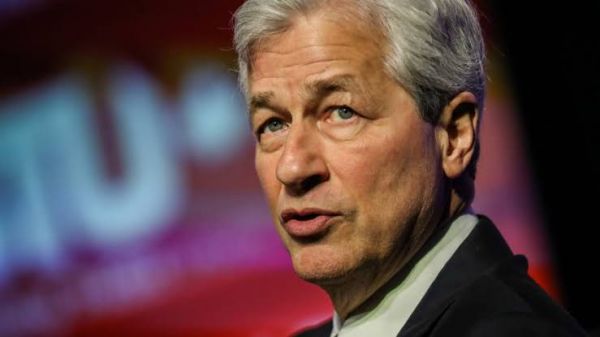 According to Jamie Dimon, chairman and CEO of JPMorgan Chase, the most successful leaders have certain key traits.

″[H]umility, openness, fairness [and] being authentic” are most important – “not [being] the smartest person in the room or the hardest working person in the room,” Dimon, who runs the nation’s largest bank and oversees more than 250,000 employees globally, told LinkedIn editor in chief Daniel Roth in a recent video.

“Management is: Get it done, follow-up, discipline, planning, analysis, facts, facts, facts. It’s [getting] the right people in the room, kill the bureaucracy, all of these various things,” Dimon told Roth. “But the real keys to leadership aren’t just doing that.”

Having these traits also increases your productivity, along with your success, Dimon said. If you’re “selfish” or “take the credit” when it isn’t warranted, others are “not going to want to work,” which will impact efficiency on the job.

He also considers whether they “take the blame” or “how they act anytime something goes wrong.”

In his role as CEO, Dimon said he tries to practice what he preaches.

To achieve success, “treat people the way you want to be treated,” Dimon told Roth. “Have respect for people.”