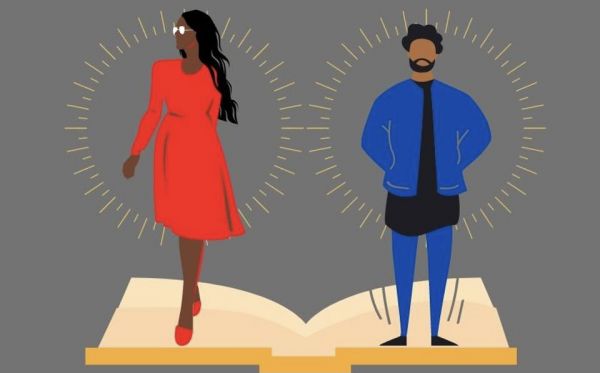 Emergent leaders are people whose colleagues see as informal leaders. Take, for example, people who managed the virtual transitions of their offices during the pandemic. Their bosses were often preoccupied with strategic concerns. As a result, they picked up the slack to organize themselves.

In other words, such situations gave rise to emergent leaders.

Psychologically speaking, it made them critical to their colleagues. They managed the terrifying and stressful shift in business scenery. And in a show of appreciation, those colleagues passed them the leadership baton. Of course, that doesn't mean they discarded their formal leaders. It means a new domain of critical leadership emerged.

Scientists from several universities conducted an enterprising study. During the Covid-19 lockdown they sought to test a theory of how different environments spawn different leaders.

For example, the theory says traiditional, face-to-face office settings should spawn typical leaders. Theses would include charismatic, innovative and extraverted people. By contrast, virtual settings would spawn emergent leaders. These are people with organizational skills critical for that new environment.

In testing the theory, the researchers highlight at least 5, unmistakable, signs of an emergent, virtual leader. These include:

The pandemic lockdown measures look here to stay. While that's daunting, the above research suggests it presents a unique opportunity. Professionals with can-do skills like the above can shine. They might not possess the charismatic personalities of their formal leaders. Yet, in the eyes of their colleagues, they've got what's needed to rise to the occasion.