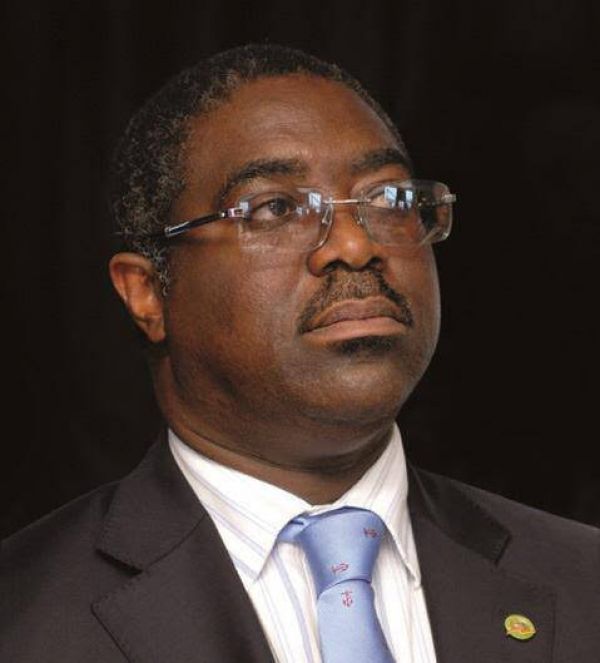 Fowler is also accused of allowing gaps in the auditing of the agency’s accounts and other allegations of financial impropriety during his headship of the revenue agency.

Fowler, who arrived at the commission’s office in Lagos yesterday, was still being grilled over alleged corruption while in office as at the time of filing this report.

The anti-graft agency is yet to release the specifics of the allegations against the former FIRS boss, but it was learnt that he was being probed over alleged diversion of funds running into billions of naira.

Fowler was questioned penultimate week by the agency over alleged diversion of N5 billion.

An EFCC source confirmed that Fowler was undergoing investigation over misappropriation of billions of naira under his watch.

“We are looking at the many issues around his stewardship in the two places based on petitions sent to us”, the source said.

Fowler was first invited for interrogation two weeks ago over a case involving Alpha Beta Consulting, a firm that consults for the Lagos State government on internally-generated revenue (IGR) in return for a commission.

The company believed to be promoted by former Lagos State Governor, Bola Tinubu, has been embroiled in allegations of fraud, including tax evasion.

A former Managing Director of the firm, Oladapo Apara, made some of the allegations.

Before he was appointed head of FIRS, Fowler served as Chairman of Lagos Internal Revenue Service (LIRS).

Apara had accused the company of defrauding the Lagos government and failing to pay tax.

In a recent suit filed at the Lagos High Court, he alleged that the company has been diverting billions of naira from the coffers of the Lagos State Government since 2002.

He also alleged money laundering, forgery, and some corporate fraudulent practices against the company and its owners.

Joined as a defendant in the suit is Tinubu, whom Apara claimed is complicit in the fraud.

In 2018, Apara also alleged that the company had so far generated N1.5 trillion for the state government, out of which the firm earned 10 per cent as a commission but failed to pay tax.

The firm had denied the allegations, accusing its former MD of “the worst form of libel.”