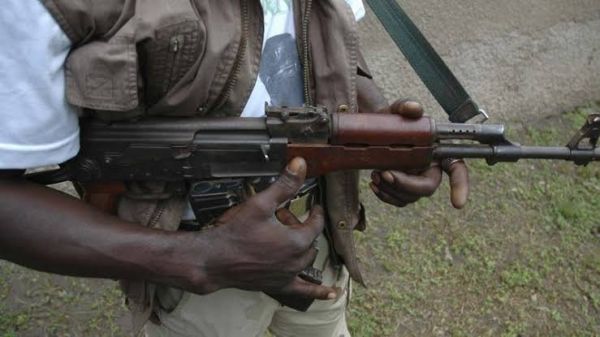 The officials were kidnapped Monday evening during an attack on the service’s inspection point in Vandeikya Local Government Area of the state, the agency said.

It said the gunmen who were dressed in military uniforms, drove in a Hilux van with three motorcycles and invaded the BIRS inspection point in Vandeikya. It said the attackers set fire on staff motorcycle, shot sporadically before kidnapping five BIRS staff and hurting several others.

Media officer to the executive chairman of the board, Ati Terkula, said the incident happened around 6:30 p.m.

As at the time of this report the whereabout of the staff were unknown, even as the matter has been reported to the Vandeikya Divisional Police Station, the statement said.