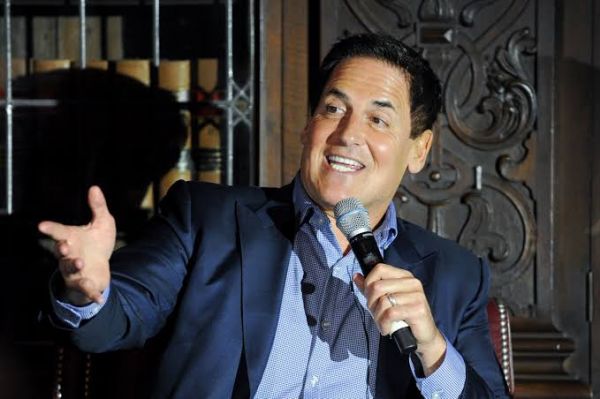 Because there's one thing you can always control.

I've been fortunate to interview a lot of extremely successful -- and more importantly, interesting -- people.

One of my favorite conversations was with Guns N' Roses bass player Duff McKagan. I spent a fair amount of time preparing. I even asked a question he said he had never been asked, and that made him stop and think (in a good way.)

So yeah: I was proud of how it turned out. And even a little proud of myself.

Then I stumbled across a recent interview where McKagan talked about the band's first "tour," a trip from Los Angeles to Seattle to play a club date. Their car broke down less than two hours into a 21-hour trip. They left their gear behind and hitchhiked, spending hours in a trucker's sleeper cab, eating raw onions from a field, riding 300 miles squeezed into the back of a pickup...

As McKagan writes in his book It's So Easy, (a book which, to make things worse, I've read):

As we sat there... wilting in the heat, exposed to the intense sun, it became clear: as of this moment, Guns N' Roses was no longer a band, but the band -- our band. These are my f-ing boys -- they're willing to fight through anything.

This trip had set a new benchmark for what we were capable of, what we could and would put ourselves through to achieve our goals as a band.

Every superhero has an origin story, and for Guns N' Roses, and for McKagan... that trip was the band's origin story.

At some point in the interview, I should have asked him about that, because those early experiences informed who he became.

Because I did the work... but I didn't do enough work. And I regret it.

Mark Cuban owns a variety of companies, including the Dallas Mavericks. He's on Shark Tank. He's worth an estimated $4 billion. He's a really nice guy.

What causes most of his regrets?

My regrets have come from not quite putting in enough effort, which has kind of motivated me for the next time.

My regrets come from kicking myself in the ass for saying, 'Okay, there was an extra hour in the day you could have used. There was this time when you decided to sit and eat dinner, and catch a breather and catch your breath, instead of keep on going.

To me you have to grind to be successful, and my regrets have come from maybe I didn't grind hard enough. Or maybe there's somebody out there outworking me. That's just not acceptable.

Jeff Bezos also doesn't want to regret not having worked hard. He chose to leave a great job and spend countless hours trying to build Amazon:

I knew that when I'm 80, I would never regret trying this thing (quitting a good job to start Amazon) that I was super excited about and it failing...

If it failed, fine. I would be very proud of the fact when I'm 80 that I tried.

But they also work harder.

That way you'll never have to look back and wonder what you might have accomplished... if you had just tried a little harder.