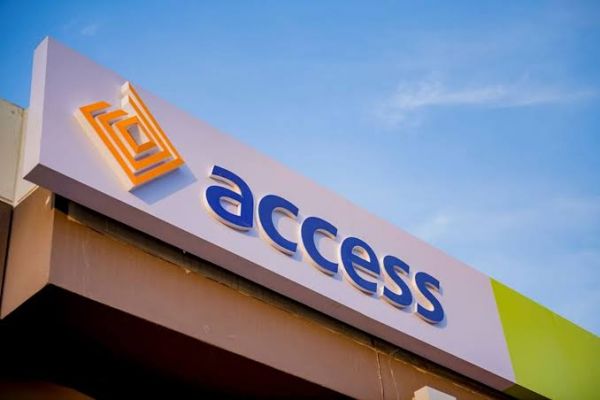 Nigerians are calling for a boycott of Access Bank as a punishment against it for freezing the accounts of people linked to the recent #EndSARS protests across the country.

Some people are accusing Access Bank of freezing the accounts before the order which is being challenged in court.

Some Nigerians on Twitter said Stanbic IBTC rejected a similar order from CBN. PREMIUM TIMES could not verify this claim, as of the time of filing this report.

“They messed with the wrong generation. #BoycottAccessBank,” Aisha Yesufu, one of the #EndSARS protesters, said on Twitter, on Saturday.

Yesufu’s tweet had 4,000 retweets and more than 8,000 likes on the microblogging site by Sunday morning.

#BoycottAccessBank is gaining wide publicity within the Nigerian community on Twitter, though slowly.

“The bank gave out their customers’ details to (a) third party and froze their account without court order. They allowed themselves to be used by the government while some banks refused the order from the government and stood by it. We are doing this to teach them lessons because it can happen to anyone,” one Twitter user, @OlaJoel12, said.

“Closing an account doesn’t necessarily demand you going to the bank, just transfer all the available cash you have in @myaccessbank to other banks. #BoycottAccessBank. Pass it on,” another Twitter user, @ogbode_, said.

One Twitter user, @typical_naija, said if the campaign against Access Bank succeeds the people would have successfully sent a “strong message” to the Nigerian government.

One Farida Adamu (@thefaridaadamu) went a step further to display on Twitter a letter requesting Access Bank to close her two accounts with the bank, apparently to motivate other Nigerians to take similar steps.

Access Bank issued a statement, Thursday, expressing sympathy to their customers – eight of them – whose accounts have been frozen due to the court order.