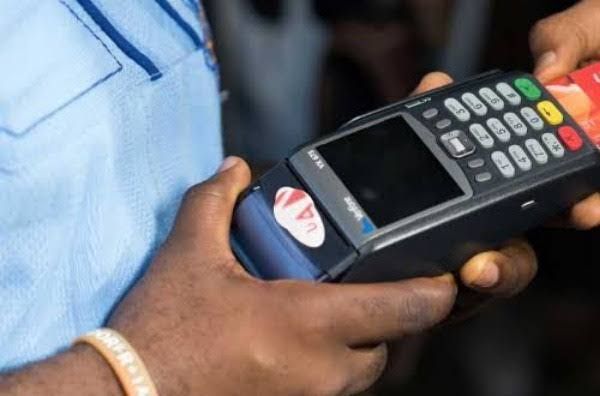 The growing number of mobile money agents offering cash withdrawal services to Nigerians across the country has been linked to quick depletion of cash at Automatic Teller Machines.

Many Nigerians in recent times have complained of the inability to withdraw cash from ATMs, which they had been using for withdrawals successfully.

Also, interactions with some mobile money operators offering payment services with Point of Sales terminals showed that they were also having difficulty getting cash to meet clients’ demands.

Some of them said they go to ATMs very early in the morning to get cash ahead of other users.

It was gathered that this trend has led to a rise in charges for cash withdrawals processed by the agents.

As part of Federal Government’s determination to deepen financial inclusion in Nigeria, and extend financial services to the unbanked, Central Bank of Nigeria rolled out initiatives to increase financial access points.

The government through licensed mobile money operators planned to have 500,000 mobile money agents across the country by December 2020.

As a result, Alao said they had resorted to going round the local markets to source cash deposit in order to get funds for clients requesting for cash withdrawals.

“Even the mobile money agents are looking for money to serve their customers. Most of these agents look for cash deposits from people selling in markets. We are not getting sufficient cash from banks anymore. We now depend on people that sell goods to get funds.

“When we go to the banking hall, they ask us to wait for people bringing in deposits. We have to wait for some time if we want to withdraw a huge amount of money nowadays.”

Chief Executive Officer, Shared Agent Network Expansion Facilities, Ronke Kuye, in an article published in August this year said with the support of super agents and mobile money operators, agent network had grown by 313 per cent from over 85,000 in December 2018 to about 345,000 as of June 2020.

She said these agents operate in all the 774 local government areas and had processed a total of 76 million transactions valued at N1.3tn between January and June 2020.

He, however, admitted that the demand for cash had grown.

Olojo called on banks to devise seamless strategies for mobile money agents to cash out without queuing at ATMs.

“The banks need to find a way to create an avenue for agents to access funds. When agents are able to access funds, they will be able to serve more people. The demand for cash is growing. If there are more channels to receive cash, there will be less queues on ATMs,” he added.

He said when there was sufficient cash to serve mobile money agents, the charges would also reduce.