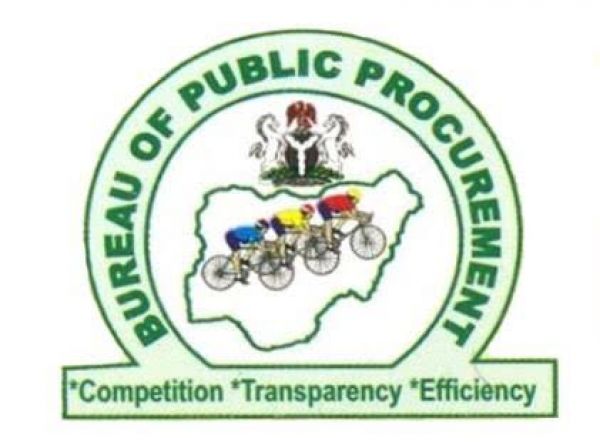 House of Representatives on Thursday uncovered a worker in Bureau of Public Procurement said to have been born in 1996 but was employed in 1992.

Management of BPP appeared before the House Committee in Public Procurement for 2021 budget defence, where a member, Nicholas Ossai, called the attention of the lawmakers to his discovery on the bureau’s nominal roll, asking the Director-General, Mamman Ahmadu, to explain the irregularity.

Ossai said, “On personnel, a female staff of the bureau named Lantewa Fatsuma Lawal, Deputy Director, Accounts, with date of birth as 08/01/1996 received her first appointment on 15/12/1992; that is four years before her date of birth.”

Lawal, who is from Bade Local Government Area of Yobe State, was promoted Deputy Director (Accounts) on Grade Level 16 on 01/01/2019, with a Bachelor of Science degree and a Post-Graduate Diploma.

Ahmadu and other officials of the BPP, however, said there was an error in the dates, making the lawmakers to resolve to carry out an oversight visit to the bureau while demanding more documents.

Asking a series of question, Ossai quoted Ahmadu as saying N190.3m was given to the BPP for capital expenditure.

On BPP’s Overhead, Ossai recalled that the DG, in his presentation, said N240.8m had been committed to pending liabilities but the details provided only contained details amounting to N203.6m.

The lawmaker also said while the bureau spent about N22m on welfare packages in 2019, same amount had been spent as of October 2020.

Ossai also asked the BPP boss to explain the N17 million spent on legal services as of October, even as he demanded details of the matters for which the services were engaged.

Another member of the committee, Dachung Bagos, also raised an issue on the proposal surveillance of ongoing Federal Government projects for which about N38m was allocated while BPP still had a balance of N38 million.

Responding, Ahmadu said, “We have procured some of the procurement audits and we have submitted same to you for this year. I think the second one is in the process of production.”