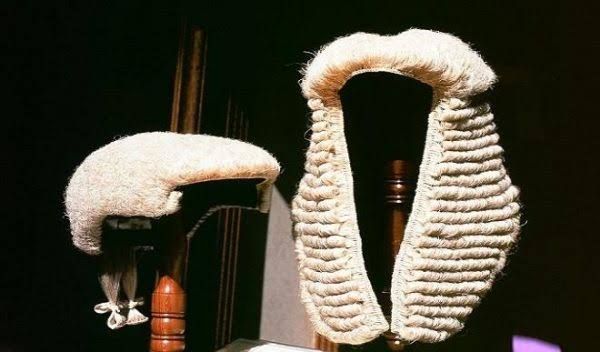 They will be sworn in on December 14, according to Director of Press and Information of the Supreme Court, Festus Akande.

The list of 72 successful candidates comprising 62 advocates and 10 in the academics category was signed on behalf of LPPC secretary by Akande.

The successful candidates include Chairman of the Independent Corrupt Practice and other related offences Commission, Bolaji Owasanoye, in the academics category.

It also contained name of a lawyer in Federal Ministry of Justice, Tijjani Gazali, a former National Legal Adviser of the All Progressives Congress, Babatunde Ogala, a former Dean of Faculty of Law, University of Lagos, Oyelowo Oyewo (academics).

The statement by Akande said LPPC elevated the successful candidates at its 143rd meeting held on Friday.

“The rank of Senior Advocate of Nigeria is awarded as a mark of excellence to members of the legal profession who have Distinguished themselves as advocates and academics.

“The swearing in of the seventy-two legal practitioners is scheduled for Monday, December 14, 2020.”

Elevating as many as 72 lawyers to the rank of SAN in one batch is record-breaking.

The closest to it was when 38 lawyers were conferred with the rank in 2019.

Fewer lawyers were picked in 2017 as only 30 were elevated.