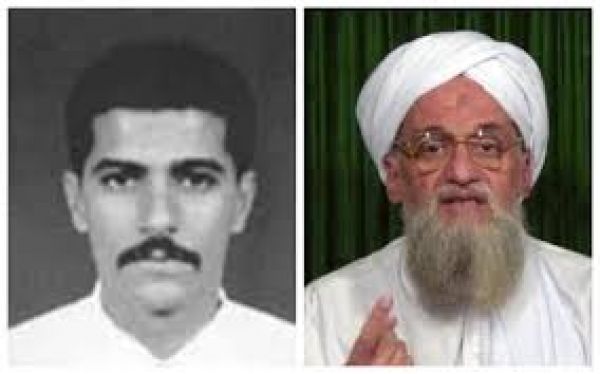 Al Qaeda’s second-in-command, accused of helping to mastermind the 1998 bombings of two U.S. embassies in Africa, was killed in Iran in August by Israeli operatives acting at the behest of the United States, the New York Times reported on Friday, citing intelligence officials.

Abdullah Ahmed Abdullah, who went by the nom de guerre Abu Muhammad al-Masri, was gunned down by two men on a motorcycle in Tehran more than three months ago, the Times reported. The killing was kept secret until now, the newspaper said.