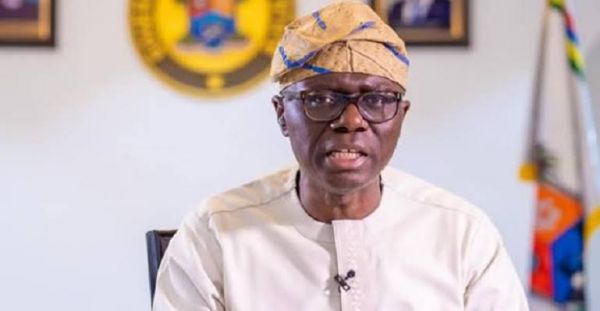 Lagos state government has reviewed the restriction of movement in the state.

The curfew, which allows movement from 8am to 6pm, has now been reviewed to 10pm till 6am.

Gbenga Omotosho, commissioner for information, broke the news on Friday.

“Lagos State Government has announced a further relaxation of the curfew imposed after the breakdown of law and order, following the hijack of the peaceful #EndSARS protests. The curfew will now be from 10pm till 6am,” the statement read.

“Governor Babajide Sanwo-Olu praises Lagosians for observing the curfew, which is expected to restore normalcy in our communities. He urges all Lagosians to go about their businesses in peace, even as they shun actions that can threaten our unity.

“The Governor advises purveyors of fake news to stop causing disaffection among Lagosians, who are well known for being peace-loving and friendly.”

A 24-hour curfew was imposed in the state last week Tuesday following outbreak of violence during the #EndSARS protests.

The curfew was eased on October 24 with movement allowed from 8am to 6pm.

It was later reviewed the next day and movement was allowed from 6am to 8pm.