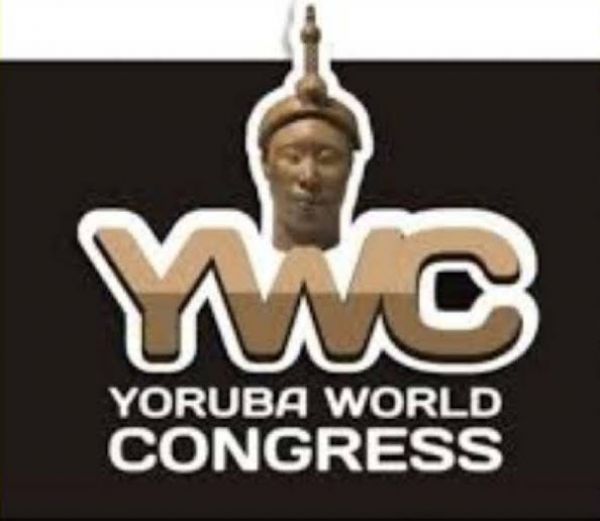 COMMUNIQUÉ ISSUED AT THE SECOND CONVERGENCE OF THE ASSEMBLY OF THE YORUBA GROUPS WORLDWIDE HELD AT THE HOUSE OF CHIEFS, PARLIAMENT BUILDING, SECRETARIAT, IBADAN ON THURSDAY, OCTOBER 29TH, 2020.

In view of Banji Akintoye’s movement to Ilana Oduduwa and his dumping of Yoruba World Congress, the Assembly of Yoruba Groups Worldwide in its second Assembly after the first one held on August 22, 2019, hereby states that Akintoye no longer remains President of YWC.

Rather than allow a vacuum to take place in the leadership of YWC International, we have proposed to carry along all the leaders of the organizations present to form what is known as the GENERAL ASSEMBLY so that everybody will have a sense of belonging unlike in the past 12 months.

It has been proposed that the executive will be formed from among members of the General Assembly.

It has been proposed that several necessary committees shall be constituted by the members of the.

It has been proposed that members of the General Assembly shall have to institute a body to make the constitution drafting and structures available for the body.

It has been proposed that a Board of Trustees (BoT) comprising Very Eminent and Important Personalities in the society shall be instituted into the BoT.

It has been proposed that a body that will embrace all our Traditional Rulers shall be instituted.

It has been proposed that there will be a body comprising the youth representatives of Yorubaland where all issues of the youths shall be discussed.

It has been proposed that a body of 17-man Vice Presidents to be generated from across the 17 sub-ethnic groups in Yorubaland will be instituted as part of the General Assembly. These sub-ethnic groups are as follows: