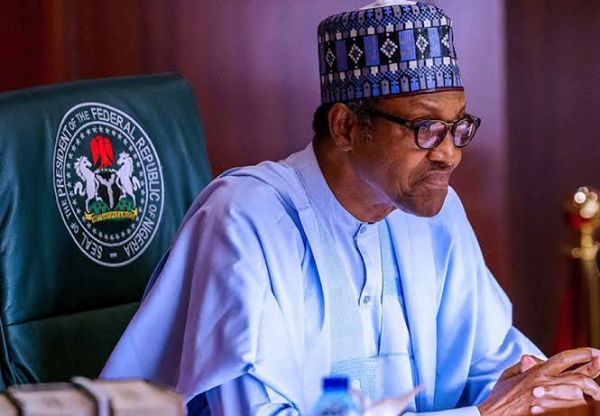 President Muhammadu Buhari has given all his ministers a one-week ultimatum to submit reports of engagements with stakeholders in their various states over the crisis that followed the #EndSARS protests nationwide.

Buhari had recently ordered the ministers to go back to their various states and confer with their constituents to douse tension.

Adesina said the president ordered a mandatory submission of reports to Secretary to the Government of the Federation within a week, following Buhari’s discovery that only two ministers had their reports ready as of this week’s FEC meeting.

The directive followed crisis that trailed the alleged shootings of #EndSARS protesters at Lekki Toll Gate in Lagos.

Amnesty International and other campaigners had alleged that at least 12 people were killed by soldiers and police in two locations in Lagos after the Lekki shooting.

Nigerian army had dismissed the reports as “fake news”.

Adesina yesterday said: “I can tell you because there was another Federal Executive Council meeting yesterday (Wednesday), the president asked for briefs from ministers who went out.

“Only two had their reports ready as at yesterday (Wednesday) because some others were still in their respective states carrying out their assignment.

“So, the president said all of them should turn in their reports through Secretary to the Government of the Federation in the incoming week,” he said.

Asked what Nigerians should expect from the reports, said: “Well, it can only be positive. One, it’ll help us establish the truth on some things because there are a lot of conjectures, colourations, outright falsehoods, fake news and all that.

“The ministers can come with what is near authentic based on the consultations they are going to make.

“This crowd of people you see going to loot are not necessarily hungry and angry….

“They’re taking advantage of the collapse of law and order that came as a result of protracted protests. Amnesty International is wrong,” he said.