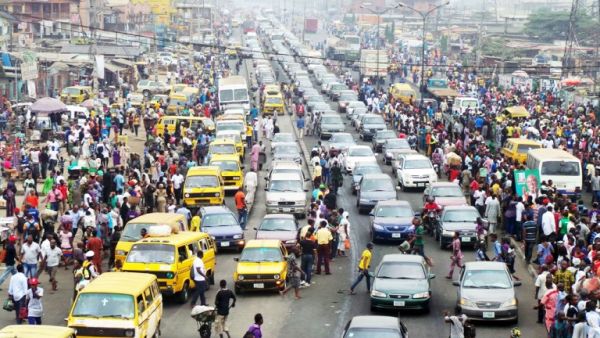 Lagos State Traffic Management Authority (LASTMA) is set to resume full operations more than a week after the state imposed a curfew in the wake of the violence that trailed the #EndSARS protest in the state.

There has been chaos across the roads and highways in the metropolis following the absence of traffic management personnel.

Touts had to take over traffic control in some parts of the state in order to restore sanity in the metropolis amidst the chaotic gridlock.

But the traffic officials are set to return to work on Friday, according to the spokesperson of the authority, Filade Olumide.

Olumide said the partial deployment of personnel in some areas was as a result of the recent protest and destruction of LASTMA offices and facilities.

General Manager of the Authority, Mr. Olajide Oduyoye, in a statement, confirmed that 12 LASTMA zonal offices were destroyed while officers suffered physical attacks.

This, it noted, had caused “unfortunate physical and psychological scars on our operational personnel.”

The GM, in the statement, however apologized to motorists in Lagos who have been experiencing “harrowing traffic gridlock” in the state owing to absence of traffic officials.

“We are aware of the traffic congestion suffered by commuters as a result of many damaged traffic light junctions, absence of BRT bus operations, illegal vehicular movements and the general lack of respect for driving ethics by some.

“In all, the safety of every LASTMA personnel as with all Lagos residents is equally paramount,” the LASTMA boss said.

He, however, advised motorists in the state to obey traffic laws and regulations as normal activities resume in the state even as he asked the people to ignore the message circulating that LASTMA cannot arrest motorists.

LASTMA Director of Operations, Mr. Bolaji Oreagba, assured that “the personnel would do their work dutifully within the ambit of our terms of reference with vigour and determination.”